Xbox One Backward Compatibility games list gets a huge boost as Call of Duty Black Ops 2 becomes part of it. The game is now available to play on Xbox One and it is also now part of the Xbox Spring Sale 2017. 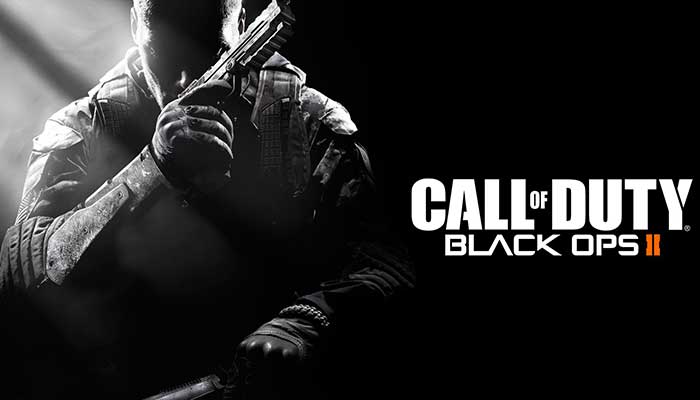 “The Xbox 360 hits keep coming thanks to the Xbox One Backwards Compatibility program. And today we’ve got one of the biggest hits of all. Call of Duty: Black Ops 2 is now playable on Xbox One via Backward Compatibility.

This blockbuster joins more than 350 Xbox 360 classics available on Xbox One. We’re thrilled with the continued excitement for the program and ongoing engagement with our fans, who have played more than 360 million hours of Xbox 360 games on Xbox One.”

The inclusion of COD: BO2 will definitely allow all the players who own the game already to play it on Xbox One without any additional costs. This doesn’t mean that the players who don’t own the game will have to face difficulties acquiring it. Microsoft is offering a huge incentive for all those who want to buy the game for their Xbox One consoles.

Call of Duty: Black Ops 2 is currently one of the most sought after titles. The game has won over 200,000 votes on Xbox Official Leaderboards.

Based on the game’s popularity, Microsoft was forced to speak about its inclusion Week-in, Week-out for this year. This happened because of the huge fan support for the game, impressive demand, and its launch.

Game’s popularity may have dropped a bit, but COD: BO2 is still one of the most played Multiplayer shooter game, even years after its initial release.

Before the game’s inclusion to the BC games list, some retailer leaked game’s listings. The leak led fans to believe that they will be seeing a Call of Duty: Black Ops 2 retail bundle. But, instead, they got the game’s inclusion on the BC lists and also earned huge discounts on the game.

This recent Call of Duty: Black Ops 2 news came in from the Xbox’s chief Phill Spencer. Earlier, Spencer teased fans with a tweet hinting about a big new title going to be part of the BC.

“One of my most anticipated is coming in the next few weeks, some good one’s tee’d up. BO2>.”