Microsoft has recently revealed the list of games Xbox One and Xbox 360 users will get for free this month through the Xbox Live Games With Gold program. 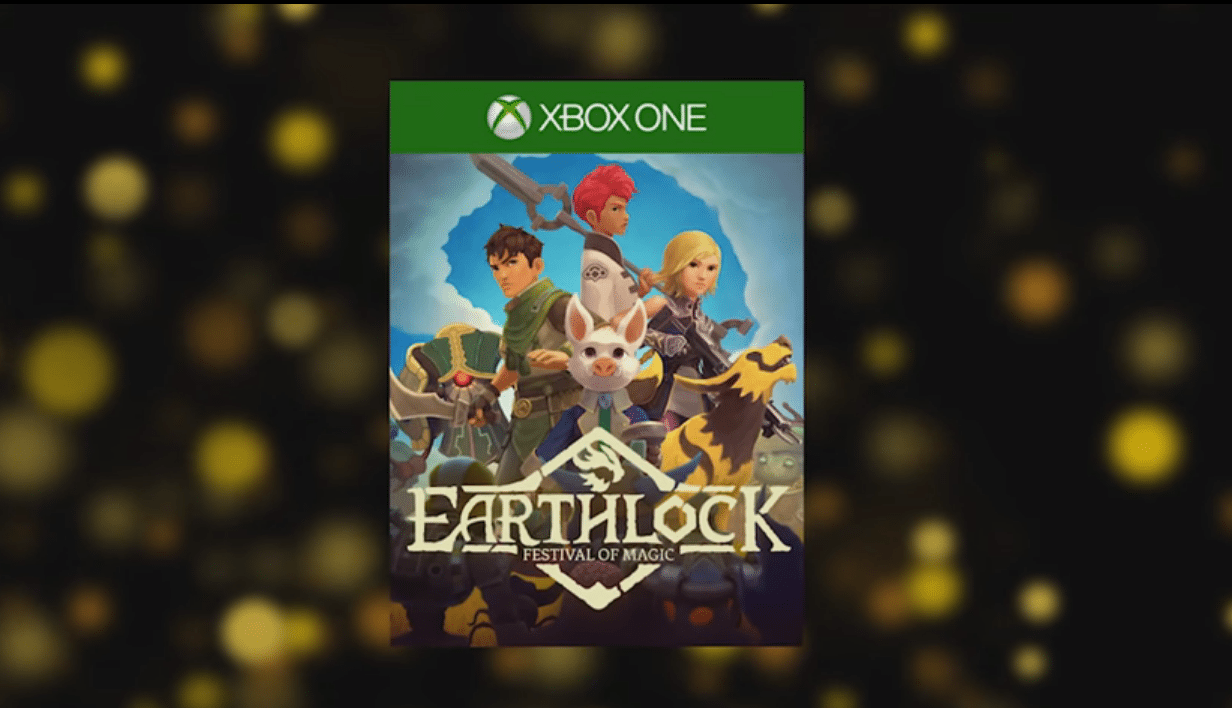 As for Xbox 360 users, they will get the racing title from Turn 10 studios, Forza Horizon along with the action adventure title from EA DICE, Mirror’s Edge. Xbox One users will also get their hands on these two titles for free through the backwards compatibility feature, making a total of four free titles for them.

The full detailed list of Xbox Live Games With Gold September 2016 can bee seen below. 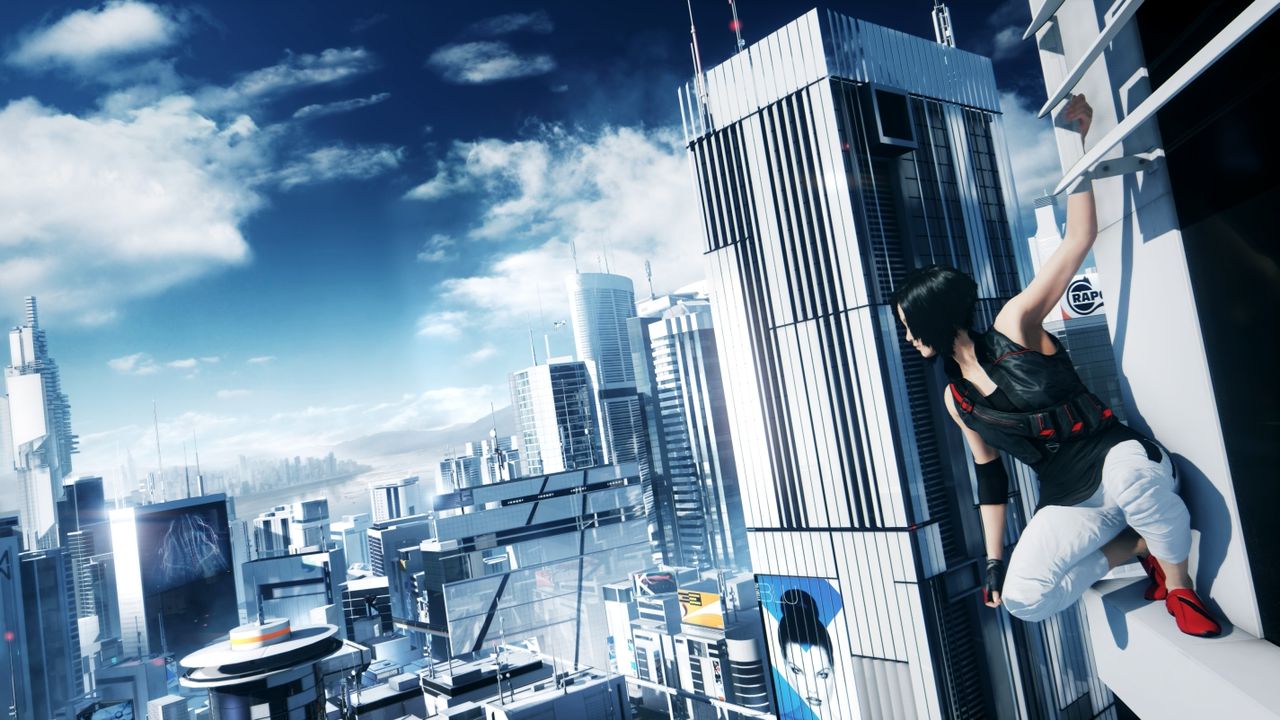 For those who don’t know, Forza 6 is currently free on Xbox One for the entire weekend. However, you will need an Xbox Live Gold Membership in order to play it for free.

Let us know what you think about this month’s Xbox Live Games With Gold titles in the comments below.