The Month of May is just over a week away and Microsoft has announced the Games With Gold May 2017 line-up. In addition, all the Xbox Live Gold members are in for a special treat because they’ll be able to download all these games for free. This offer will stay available for the full month of May 2017. 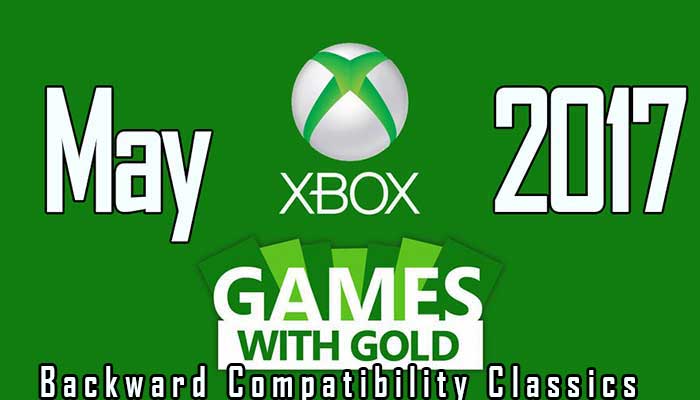 The Xbox One will be receiving the Director’s Cut version of the popular Giana Sisters: Twisted Dream. After that, the console will receive one of the most anticipated and popular games such as the Co-op marvel Lara Croft and the Temple of Osiris.

Bothe of the Star Wars: The Force Unleashed and the Lego Star Wars: The Complete Saga will also be available to play on Xbox One via the Backward Compatibility program.

So, in the month of May 2017, a wonderful games line-up awaits you. And what’s more brilliant is that all these games will be free for you if you are an Xbox Live Gold member.

Following is the full list of games for the month of May 2017. You still have some time left to pick up some of the April 2017 freebies. The April 2017’s freebies include Ryse: Son of Rome and the Walking Dead; Season 2.