‘The X-Files’ is all set to return with Season 11, but the show is facing some serious hardships in regard to shooting location and more. Such delays might prolong the wait for show enthusiasts a little. 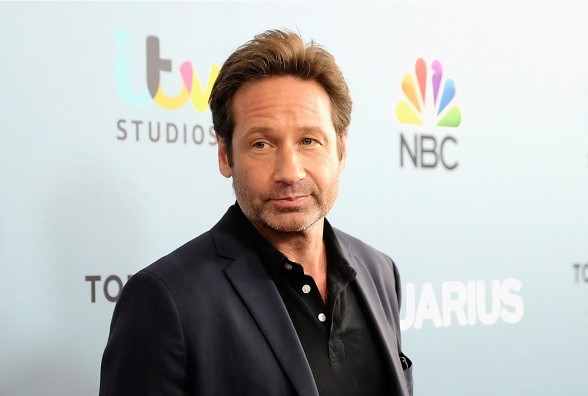 Gillian Anderson, the integral part of ‘The X-Files’ cast had earlier announced the retirement of the show. However, the actor just confirmed about the filming of next installment of the hit American horror drama. There was no word about exact premiere date, though.

I-Tech Post has reported that Fox wasn’t able to announce the exact date of its release next year due to a hard time reconciling the schedules of the casts for shooting. The cast members are already occupied with current projects and with most of the shoot planned at Vancouver, far from crew members place, things aren’t going smooth.

Now to the interesting bits, there have been suggestions of new cast members joining the popular Fox show, with older ones reprising theirs.

Gillian Anderson will as usual play the role of Dana Scully. She portrays a medical doctor and FBI Special Agent, Scully. David Duchovny and Mitch Pileggi will too join Anderson in the Season 11. The latter is seen as the best sidekick of the lead characters in the series.

“The X-Files” Season 11 might answer the cliffhangers left in the previous season, particularly the revelation on what really happened to Mulder and Dana Scully and where their son is.” according to GameNGuide

The last installment was a runaway success after being cancelled for 14 years. Hence, it was expected the series might see a renew with Season 11. Let’s hope that the shooting problems are sorted soon and the much-awaited premiere gets announced sooner rather than later.

Do let us know if you too are excited to see Gillian Anderson once more in the Fox’s ‘The X-Files’ in the comments section below.