WWE 2K17 – the professional wrestling video game developed by Yuke’s and Visual Concepts and published by 2K Sports for PlayStation 3, PlayStation 4, Xbox 360 and Xbox One – is the successor to WWE 2K16 and the eighteenth game in WWE game series and the fourth under WWE 2K banner. From discussions on how to unlock the all-powerful Goldberg to tips and tricks on downloading and unlocking Broken Matt Hardy, fans have had a great journey so far, albeit with certain hiccups. Sometime in November 2016, 2K Games made an announcement that came as a shocker and disappointment to all those who had pre-ordered the games. 2K Games announced on their Twitter page that the “exclusive” pre-order DLC would be made available for purchase for the rest of the players for $4.99. This obviously didn’t go well with all those who had pre-ordered the game. In spite of the criticism and several other glitches, WWE 2K17 has enjoyed great success since its fall release. 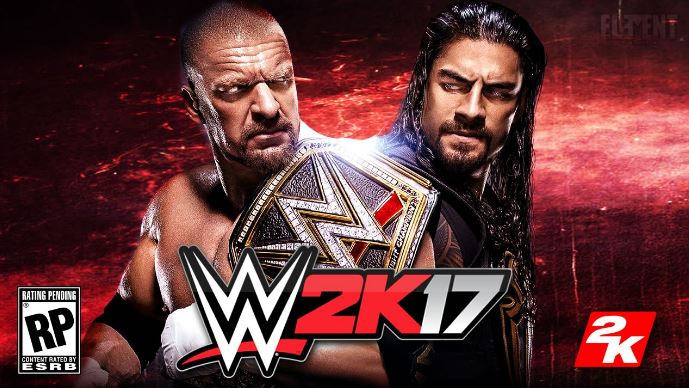 WWE 2K17: When Will The Game Be Available To PC Gamers?

It’s time for some great news for PC gamers! WWE 2K17 is all set to launch worldwide on PC the coming month – February 7th. PC Gamers will have two exciting options to choose from – WWE 2K17 Standard Edition and WWE 2K17 Deluxe Edition.

WWE2K17 Standard Edition: The WWE 2K17 Standard Edition will be available for $49.99/£39.99/€49.99, with a pre-order discount of 10% and will include the copy of WWE 2K17 video game along with Goldberg Pack, which gives access to two playable versions of legendary WCW and WWE star Bill Goldberg. The Goldberg Pack will also give access to playable WCW Monday Nitro and Halloween Havoc arenas.

Wondering if your PC is capable of running WWE 2K17 PC Gaming edition? Check out the minimum system requirements and the recommended system settings below –

You can pre-order WWE 2K17 PC game on 2K Store and Steam. In Germany, the game is available on Amazon.