2K Sports continues to create hype for their upcoming wrestling title, WWE 2K17, by announcing new stuff for the game from time to time. Last week, 2K Sports did announce a list of new rosters for the game, but a lot of notable names were missing from that list. However, today, the developers have revealed the official soundtrack of the game along with four new wrestlers. 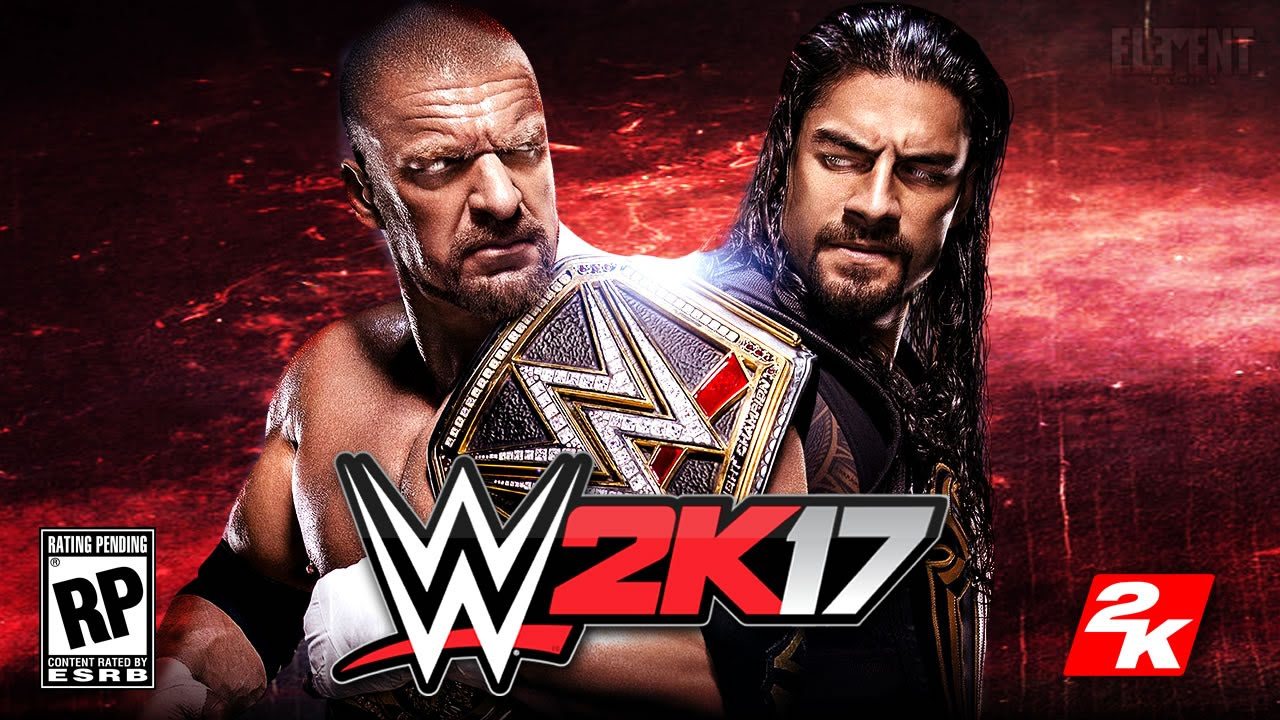 As compared to the previous list, the number of rosters have now increased to 22 from 18. Here are the names the list includes:

For those who don’t know, here are the previous 19 characters, which were announced last week.