WWE 2K17 patch is on its way! Users have complained about few bugs that resulted in unbalanced gameplay. Looks like 2K Sports has worked on the feedback seriously and has now released the fixes in the form of the latest patch – Patch 1.01. The upcoming patch includes new damage indicators and adds new features to the WWE Universe. The patch has begun to roll out for both Xbox 360 and PS3 owners. 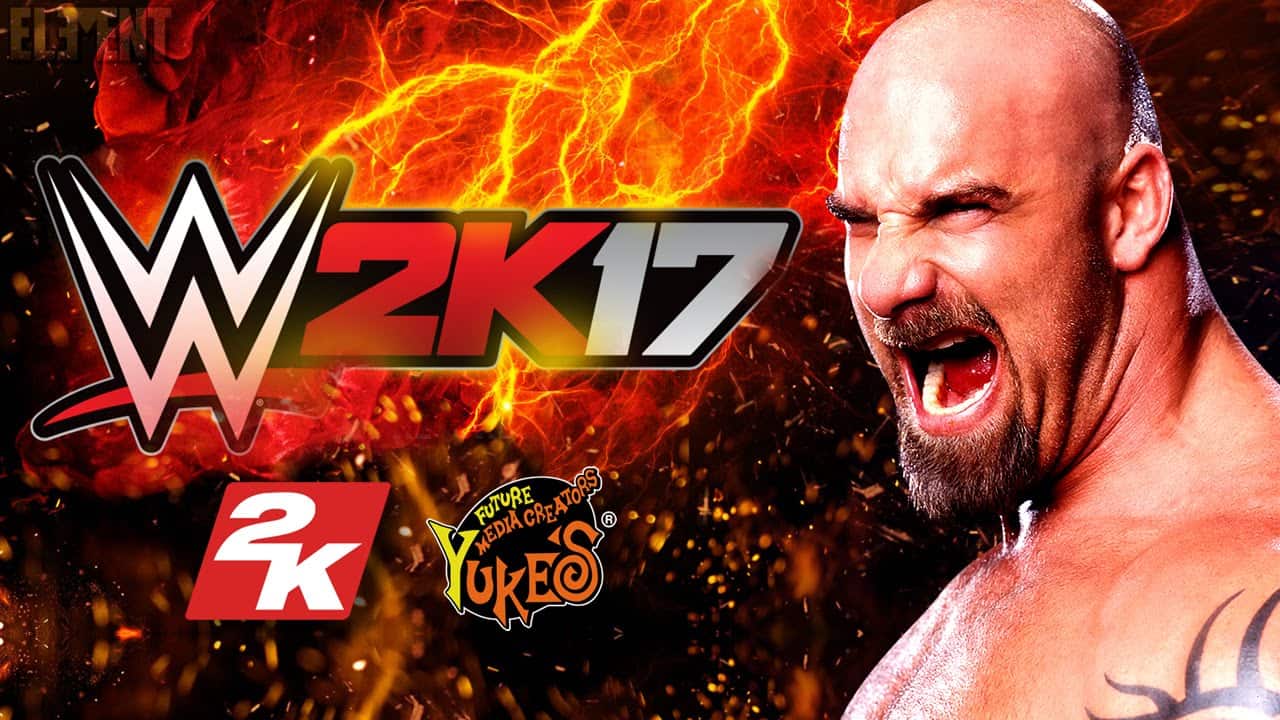 What the Patch Includes

Patch 1.01 is primarily intended as a patch to fix the “uninterruptable moves” glitch. The moves can now be interrupted. The patch also addresses the issue in which reversed Finishers were still counted for scoring during Finisher Matches. The patch fixes issues where interrupting certain moves could cause the interrupted Superstar to appear to float. In addition to fixing the warping issue that occurred when performing ladder driving moves on wedged or leaning ladder, the patch also addresses floating issue that occurred when reversing an OMG! move on the announce table. The patch also includes new damage indicator that provides players more information on the damages caused to the wrestlers and the opponents. Also, players will now get to take on a Player vs Undertaker storyline.

Get Ready for Legends Pack DLC

Here’s a complete list of fixes and other features that are part of the Patch 1.01, as posted on WWE2K17 forums –

DOWNLOADABLE CONTENT
Made a number of essential fixes and updates related to functionality for the “WWE 2K17 Legends Pack” downloadable content ahead of release.