MobiPicker
News Games WWE 2K17 Guide: How To Unlock All Important Achievements
Share on Facebook
Tweet on Twitter
Deal Alert: 49% Off on ExpressVPN
Touted as #1 VPN in the world, ExpressVPN is now offering 49% off & an additional 3-months of service on its annual plans.

Already hooked to WWE 2K17? The game’s got everything to keep players busy and excited. The game only gets more and more interesting with each character unlocks and amazing manoeuvres. 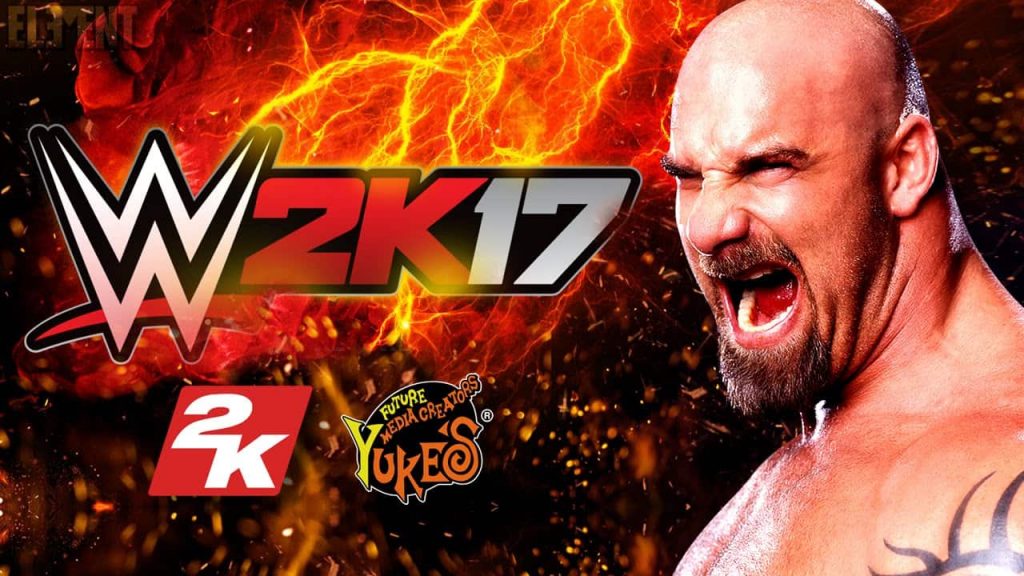 By now you would have already figured out a few tricks that help you unlock multiple in-game achievements. We’ve compiled here the list of known tips and tricks to unlock achievements –

This achievement is worth 15 points. To accomplish this, choose either Ric Falir or Charlotte and beat your opponent.

This one’s worth 40 points – 15 more than Ric Flair’s WOOO! All you have to do to unlock winning combination worth 40 points is to execute a finishing manoeuvre after issuing a wake-up taunt to your opponent. Then rush to pin the opponent.

This one’s worth 70 points. You have to compete against 50 other wrestlers and successfully complete them to unlock this achievement.

This one’s worth 15 points. When you are caught in the submission hold by your opponent, you have to make it to the bottom rope to increase your survival chances.

This achievement is worth 30 points. Eliminating up to 12 other wrestlers during a Royal Rumble match fetches you this reward.

This one’s also worth 30 points and can be unlocked by executing German suplexes one after the other.

This one’s also worth 30 points. All you need to do is to grab the briefcase by climbing up the ladder in the Money in the bank match.

This one’s worth 15 points. To get this reward, just use an unconventional submission finishing manoeuvre and get your opponent to tap out.

Try these awesome tricks to unlock achievements! Do let us know if you happen to discover any other tricks along the way!