Bill Goldberg is all set to join the likes of Sting, Arnold Schwarzenegger and the Ultimate Warrior as WWE Hall of Famers. As WWE 2K17 release drew closer, many gamers wanted to get their hands on Goldberg character. The only way it could be done was by pre-ordering the game. Those who pre-ordered the WWE 2K17 game got exclusive access to unlock the legendary character, Goldberg. But there’s good news for those who missed the pre-order exclusive bonus!. 2K Games will now offer “Goldberg Pack DLC” as the first DLC pack for WWE 2K17. 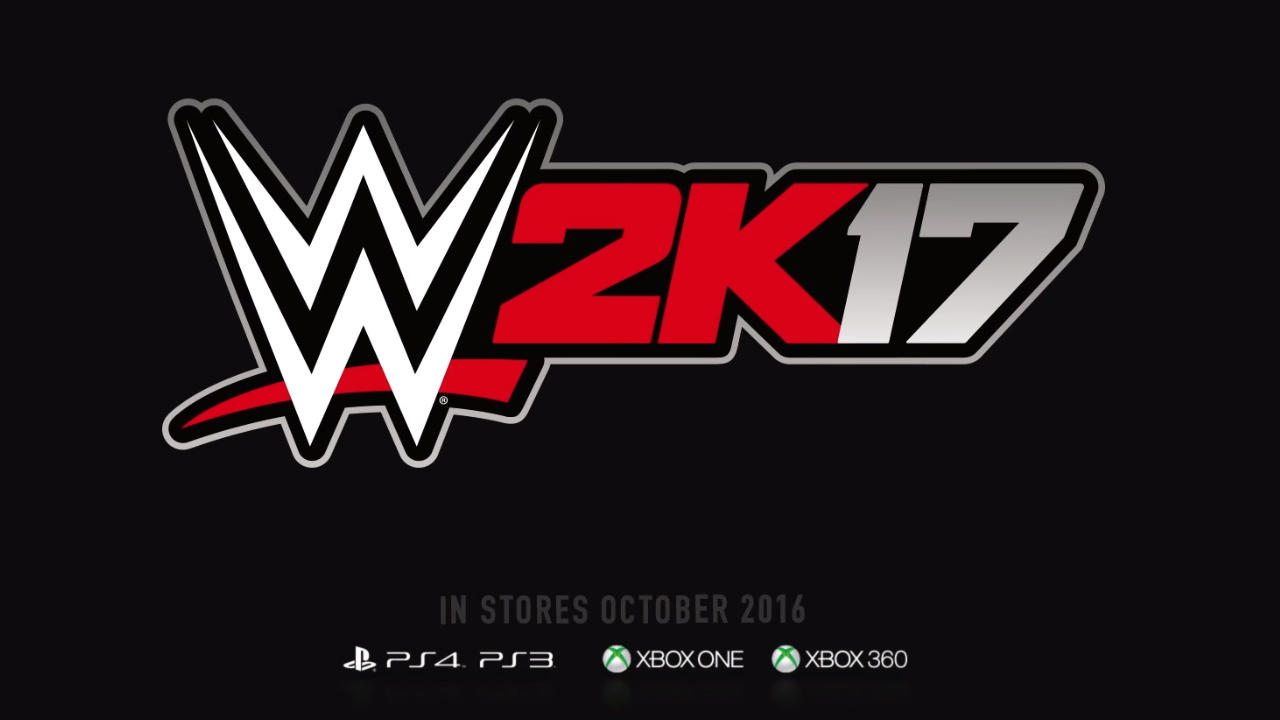 Since the game’s release in October, the Goldberg Pack DLC is the first purchasable content available on PSN and XBox Live. The DLC is available for $4.99 and comes with two versions of the legend – one featuring WCW variation and the other featuring WWE variation. The pack includes Halloween Havoc and Monday Nitro – two new WCW venues. That brings us to the question – is the Goldberg Pack DLC worth $4.99?

People are questioning the price tag for the Goldberg Pack DLC. The DLC doesn’t include much content and $4.99 is indeed a high price to pay for the content it offers. Those who are playing the game say they are better off not purchasing the Goldberg Pack DLC. Many players who pre-ordered the game with the hopes of getting exclusive access to Goldberg are now miffed with 2K Games for making the paid Goldberg DLC available to all players in a span of just one month! Some players felt that they were cheated by 2K Games who first announced that Goldberg DLC will be “exclusive” to pre-orders.

Recently, 2K Games made an official announcement on their Twitter page and told that the “exclusive pre-order DLC will now be offered for purchase for the rest of players. This didn’t go well with Goldberg fans, particularly those who had pre-ordered the game. “So much for pre-order exclusivity. Sell him eventually but it’s been what? A month?” said one of the frustrated WWE 2K17 gamers.

So, those who pre-ordered the game are unhappy that they lost the Goldberg “exclusivity” while those who wish to buy the Goldberg DLC pack aren’t happy with the price. But 2K Games was quick to defend its decision – “Pre-orderers get it for free while others have to pay and wait a month. Seems like a good point” it said.

Did you pre-order WWE 2K17? If no, are you planning to buy the latest Goldberg pack DLC? Post your thoughts in the comments section. Meanwhile, watch this video to know more about Goldberg DLC Pack –