MobiPicker
News Games WWE 2K16 New Screenshots Released From The PC Version
Share on Facebook
Tweet on Twitter
Deal Alert: 49% Off on ExpressVPN
Touted as #1 VPN in the world, ExpressVPN is now offering 49% off & an additional 3-months of service on its annual plans.

Yesterday, 2K Games announced that their critically acclaimed wrestling title, WWE 2K16 will be released for PC in March. This announcement sure made a lot of PC players happy as the game was released for Consoles only and they have been eagerly waiting for the game to come to their platforms.

According to the developers, the PC version of WWE 2K16 will include all the content that was present in the Console version of the game. Not only this, but the PC version will also feature all the DLC content that has been released till today. Included in the extra content are some characters, packs and other stuff which can enhance your gameplay. 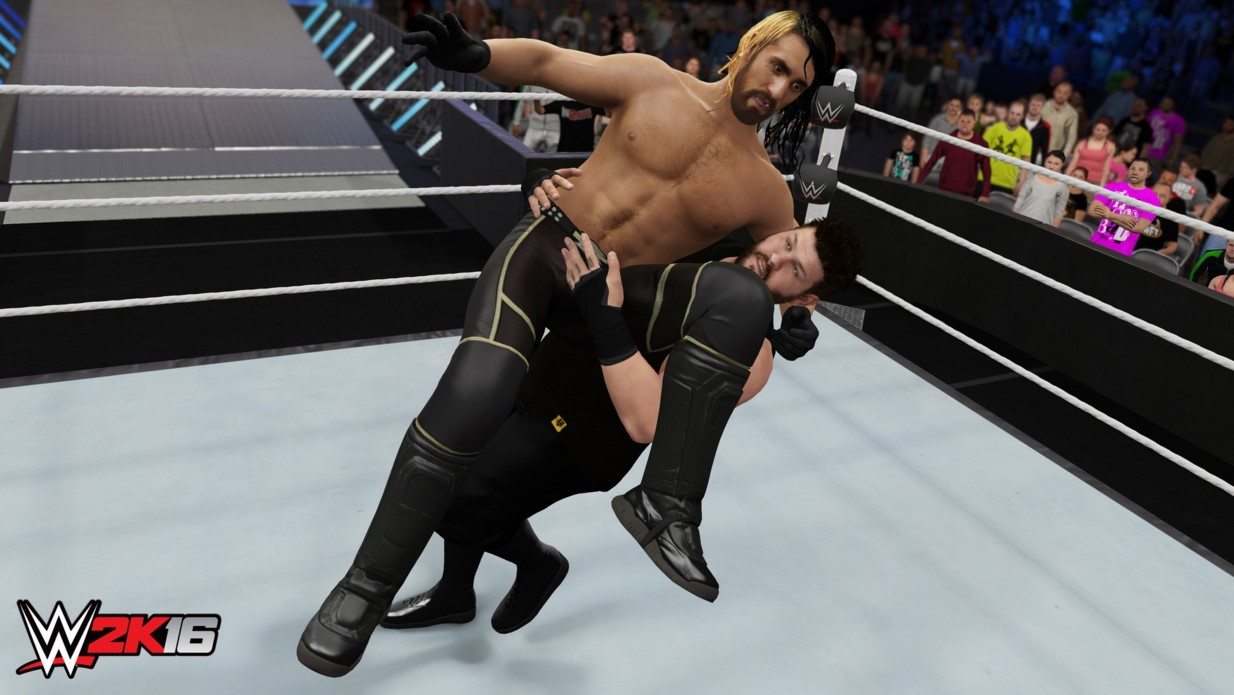 Shortly after this, 2K Sports also revealed the Minimum and Recommended System Requirements of the game, which were surprisingly not that high. You can have a look at them yourself below and see what we mean.

After all this, the developers have now revealed some screenshots from the PC version of the game, to give players a glimpse at what they’ll get in March. You can have a look at those screenshots below, which showcase some characters, some combat moves along with some other stuff. 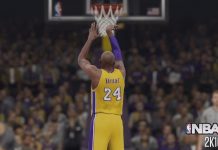