WWE 2K16 is a wrestling video game developed by Yuke’s for PS4, PS3, Xbox One and Xbox 360. As the game was released for Consoles only, PC users were disappointing as the game wasn’t released for their platform. But now, a lot of them will be happy to know that this critically acclaimed title is finally coming to their platform, that is PC. Yes, after consoles, WWE 2K16 is finally making its way to PC in March 2016.

This was announced by 2K Games on their official website, where they shared some details about the PC version of WWE 2K16. According to them, PC players will get access to all the content that was present in the console version of the game, along with all the DLC content that has been released till now. Included are two playable characters, Arnold Schwarzenegger as T-800 from The Terminator and T-800 from Terminator 2: Judgment Day, Legends Pack, Future Stars Pack, along with some other extra content. 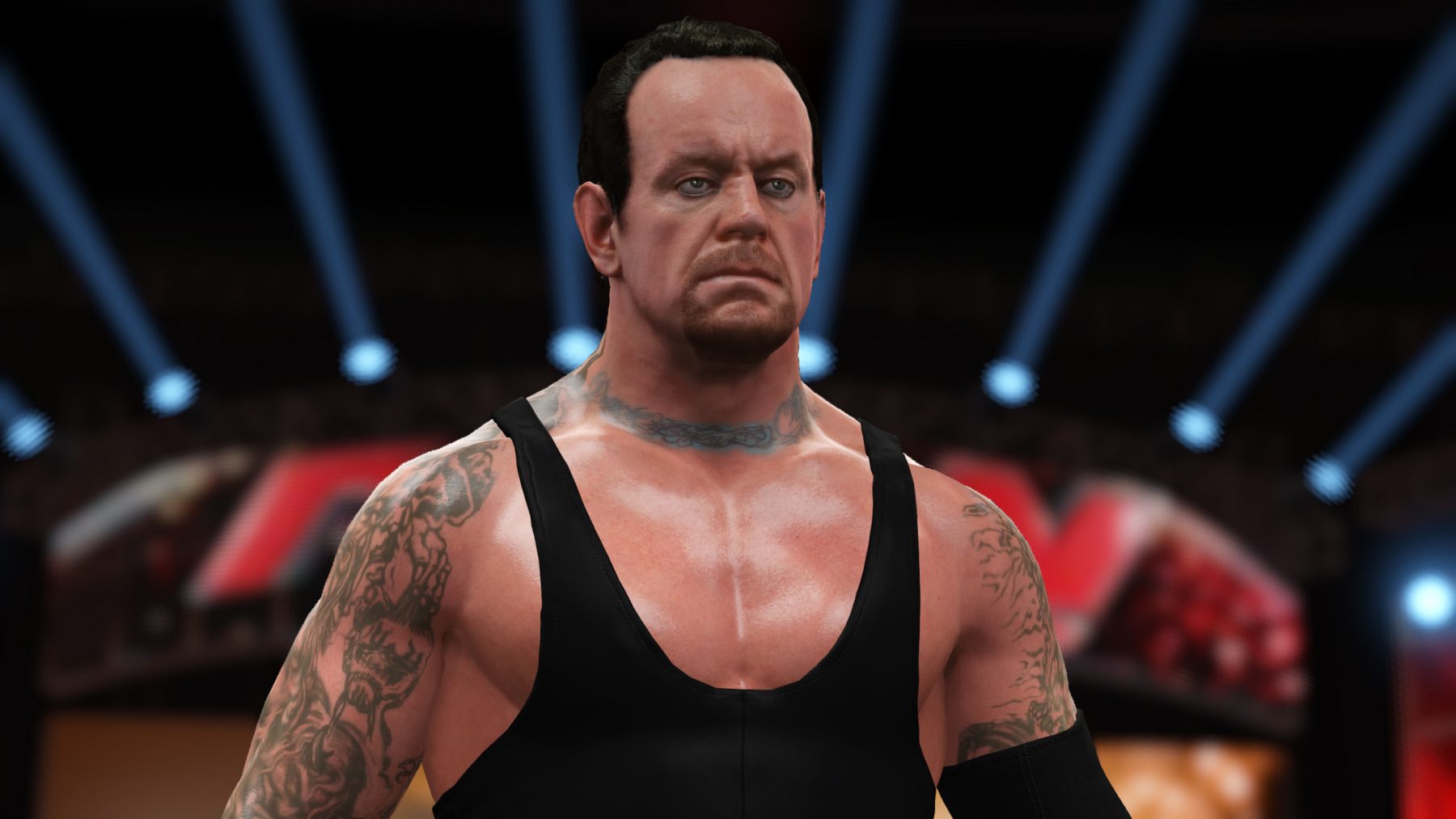 Along with this, shortly after this announcement, 2K Games revealed the System Requirements for the PC version of the game. Through this, you will be able see if your PC is powerful enough to run this game or not.

Those who are interested in getting the game can now pre-order it on Steam with a 10% discount, which will last until the game is released.

WWE 2K16 was released on October 27, 2015 for PS4, PS3, Xbox One and Xbox 360 and will be released for PC on March 11, 2016. The game is the seventeenth installment in the critically acclaimed WWE Series and is developed by Yuke’s and published by 2K Sports.