ELSA’s new GTX card with a single-slot cooling system is currently up for sale in Japan, and is expected to be available soon in other major markets across the world. The new card, an ultra-thin variant of the GeForce GTX 1050 Ti 4GB, can fit relatively comfortably even in the most tightly packed PCs. More importantly, neither does it trouble you by demanding auxiliary power connectors as an essential operational need. 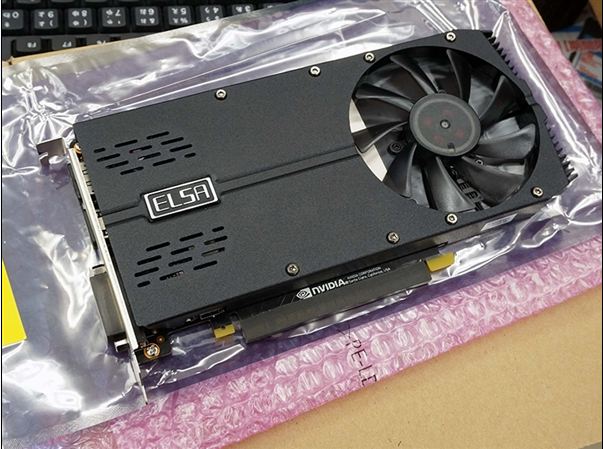 Interestingly, the past few months have witnessed the launch a number of new graphics card designed specifically for Mini-ITX, as well as low-profile machines. Although, single-slot consumer AIBs are somewhat rare these days given that the overwhelming majority of all contemporary chassis and motherboards come with abundant room to accommodate the installation of mainstream adapters that span over two slots. 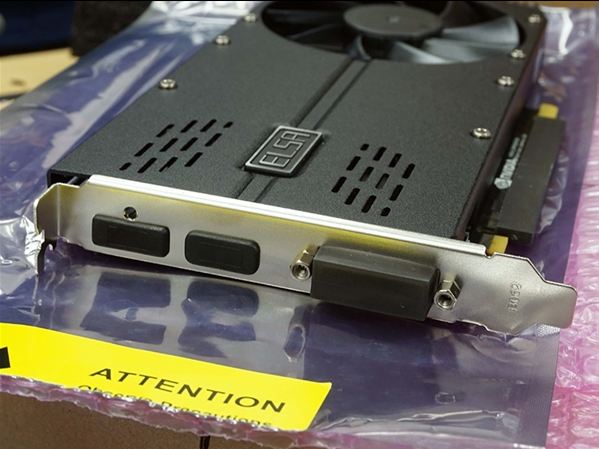 At the heart of the ELSA GeForce GTX 1050 Ti GB SP graphics card is NVIDIA’s GP107 GPU with 32 ROPs, 48 texture units, and 768 stream processors. The PCB also bears NVIDIA branding on it, which essentially implies that the AIB is probably based on a NVIDIA reference design and ELSE sourced it from a manufacturer affiliated with the GPU maker.

The operational frequency of the card is aligned along NVIDIA’s recommended parameters (1290 MHz base, 1392 MHz boost). Just like most other GTX 1050 Ti variants out there, this new one by ELSA also doesn’t draw more than 75W of power.

Apart from being ultra thin, there’s nothing special about the ELSA GTX 1050 Ti. It makes use of an aluminum heatsink with what seems like a base made of copper. The decently sized fan is kept inside a metallic enclosure. We are not sure the exact rotation speed of the fan, so can’t confirm how loud it is going to be.

As already pointed out, the card is currently available only in Japan. Even though ELSA has not made any official statement with regard to its availability elsewhere, it is likely that the card will soon be hitting the store shelves in other regions as well.