MobiPicker
News World’s slimmest Phone Vivo X5 Max declared officially, goes on sale 22...
Share on Facebook
Tweet on Twitter
Deal Alert: 49% Off on ExpressVPN
Touted as #1 VPN in the world, ExpressVPN is now offering 49% off & an additional 3-months of service on its annual plans.

Chinese manufacturing company Vivo formally declared the World’s slimmest phone Vivo X5 Max, that measures only 3.98 millimeter at its thinnest point and 4.75 mm at its chubbiest. With no doubt, this is actually the world’s thinnest smartphone in official existence, besting those Guinness-certified Gionee Elife phones as well as the novice Oppo R5, which occurs to be a “whopping” 0.00394in (0.10mm) thicker. 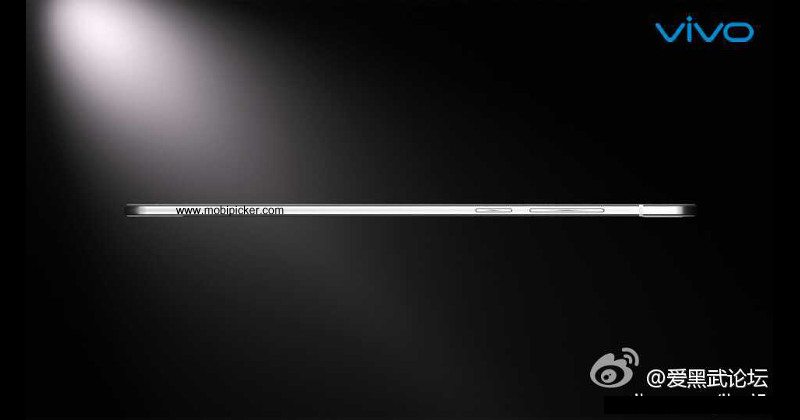 Vivo cut many corners to carry through its aspirations. It designed a motherboard that is simply 1.7mm thick, used an extremely thin display collection that quantifies simply 1.36 millimeter, and put “the world’s narrowest loudspeaker carton” at 2.45 mm interior. This really made even more notable by how the Vivo X5 Max somehow retains a double-SIM slot as well as a 3.5mm headphone jack at such restraints.

Vivo X5 Max is offering a 5.5-inch 1080p Super-AMOLED display and runs on a Qualcomm Snapdragon 615 1.7GHz octa-core central processing unit, Android Kitkat, paired with 2GB of RAM and 16GB of expandable storage. A 13 Mega Pixels primary camera along with a front cam that is 5 Mega Pixels take good care of photographs, while sound is handled by a Yamaha YSS-205X chip.

The max-thinnest device will go on sale on December 22, priced at $486 in China.