A week ago, Blizzard announced the shutdown of Nostalrius, a vanilla server on which players could experience World of Warcraft in its original, or “vanilla” state. The server has over 150,000 players worldwide, and the notice of legal action from Blizzard has not been very kind on the players. Of course, the way the Internet works, you can shut down one server, but another one will rise in its place. And Czech Republic-based Kronos appears to have taken the place of Nostalrius. 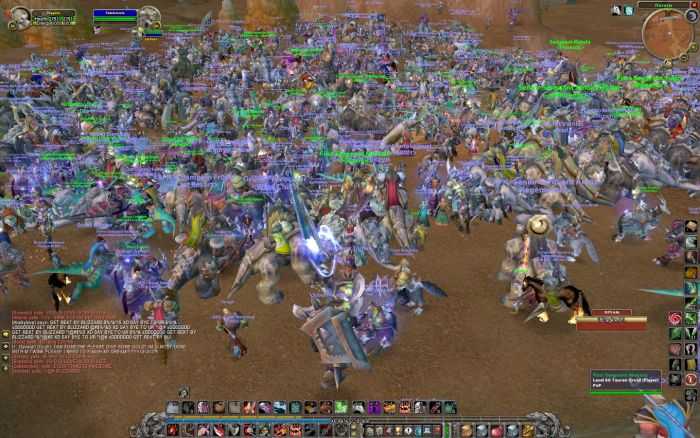 Of course, while the move to Kronos might provide temporary relief to those affected by the ban on Nostalrius, there remains the very strong possibility that this migration might in fact attract the attention of Blizzard. And if that happens, well, Kronos’ days might be numbered. Blizzard has already made its stand clear on private servers, stating that it “does not condone private server”, treating vanilla servers as on par with copyright infringers.

Over 7 million people play World of Warcraft, so the 150,000 member community at Nostalrius is a drop in the sea. It is unlikely that their petitions will be entertained by Blizzard, and even more unlikely that Blizzard will change its stance on vanilla servers in the future, or introduce a vanilla server of its own.

Overwatch Free Weekend Announced For Xbox One and PS4 – Free Weekend Will Start on 9th September and End on 12th, Here’s Everything You...