Blizzard Entertainment wants you to get hyped for World of Warcraft’s Legion expansion set, and part of its strategy to do that is to go the old-timey way and release an audio drama. I’ve only ever heard of audio dramas being present extensively in promotion of Japanese visual novels and anime, so this is something of a novelty, at least to me. The audio drama will be titled “Tomb of Sargeras” and will supposedly feature “iconic music and sound effects”. 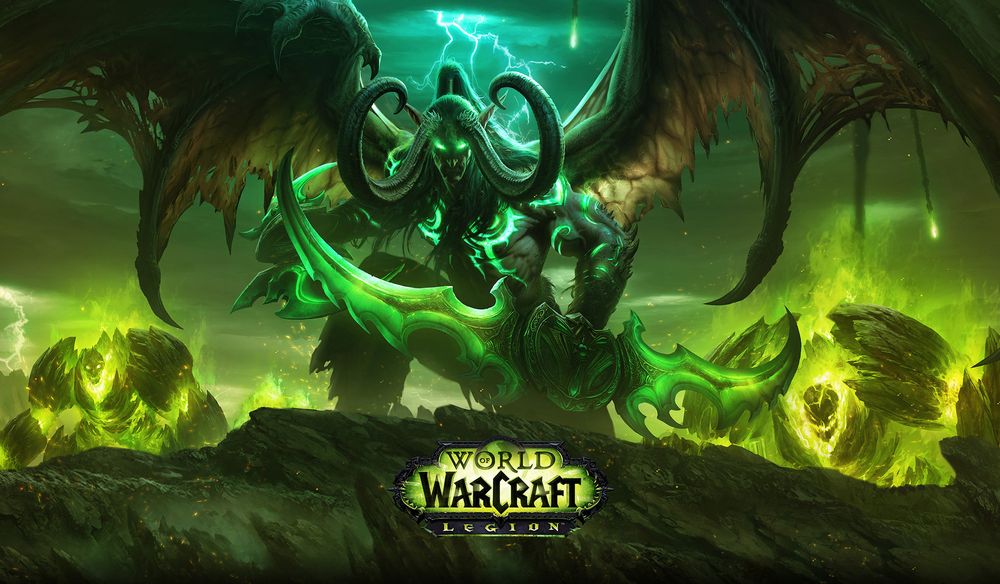 Blizzard seems to be rather interested in this format, and have said that they hope to do more audio dramas for the game in the future. According to the director of story and creative development James Waugh, this will happen only if the community really likes Tomb of Sargeras. The first episode will launch of August 1st, kicking off a month-long promotion drive for World of WarCraft’s next expansion, Legion. Legion launches on August 30th.

Let us know what you think about Tomb of Sargeras in the comments below.