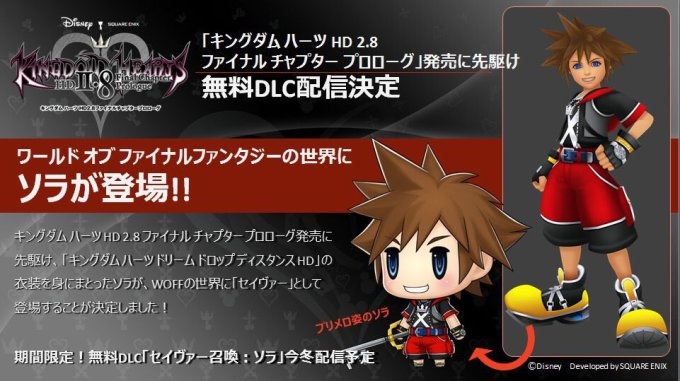 Although the game brims with lots of different playing characters, one new is already on its way. Square Enix announced that Sora, a protagonist of Kingdom Hearts series, will find its way to the World of Final Fantasy. 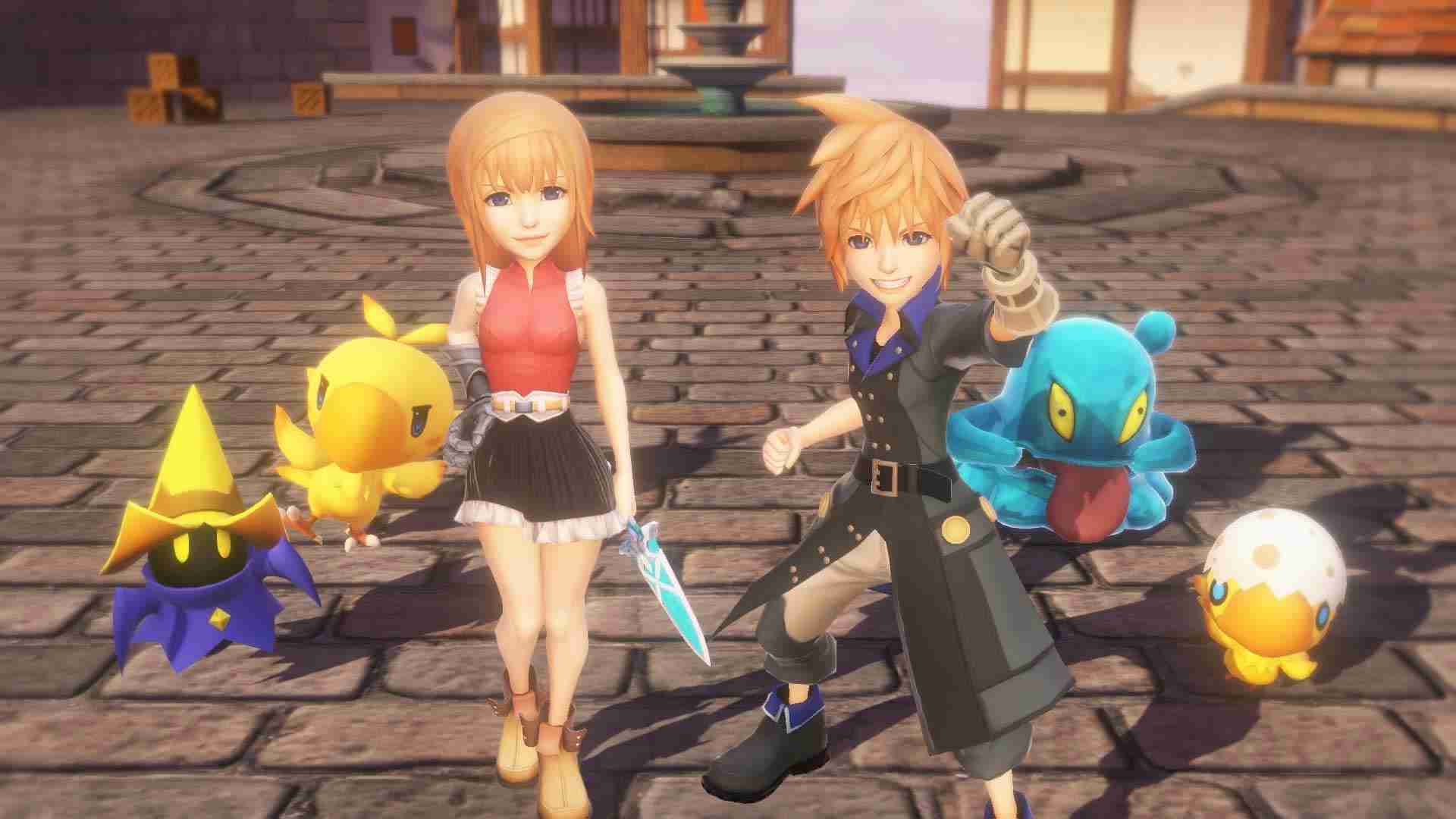 Sora will be available as a champion summon, and will be made available as a free DLC. DLC containing Sora should be released during this winter, so a late 2016 – early 2017 release is expected. The most probable date should be early January since Sora DLC was announced in order to promote the upcoming Kingdom Hearts HD 2.8, which should land on January 12, 2017.