MobiPicker
News PC Wondershare Video Converter Ultimate: More Than A Video Converter – Your Complete...
Share on Facebook
Tweet on Twitter
Deal Alert: 49% Off on ExpressVPN
Touted as #1 VPN in the world, ExpressVPN is now offering 49% off & an additional 3-months of service on its annual plans. 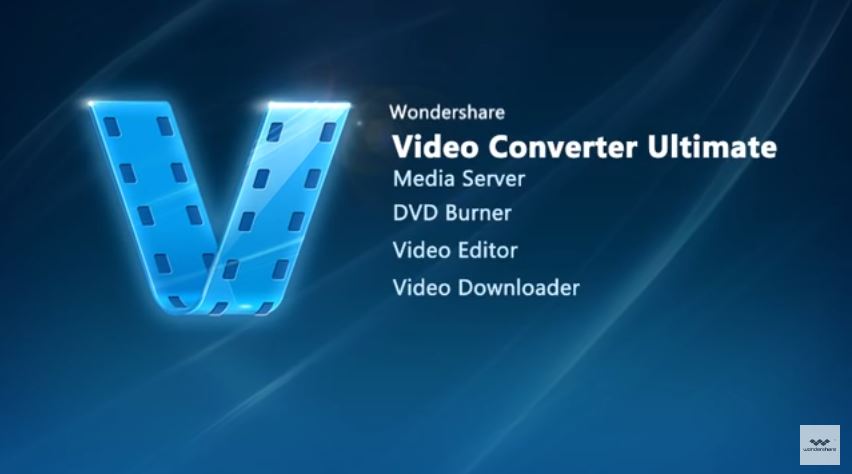 Video Converter Ultimate allows you to convert videos to any format at super fast speeds with zero quality loss. Wondershare Video Converter Ultimate enables you to convert all the popular and unusual video/audio formats. It also supports a wide range of output formats, so you don’t have to really worry about formats. What’s more, new formats are constantly added, making it easier to create latest 4K and VR video formats.

Convert videos on many devices

With Wondershare Video Converter Ultimate, you can also download or record your favorite videos from many popular sites, including YouTube, Dailymotion, Hulu, Break, Metacafe, BlipTV, Vimeo, AOL, Lynda and more. You can also convert these videos to formats suitable for watching on your TV, smartphone or any other device. You can also download YouTube to MP3 directly.

With Wondershare Video Converter Ultimate, you can copy and convert your home DVD, edit DVD files and burn DVD disks in just a few clicks. From you DVD, you can convert to any video format that’s suitable for portable devices. You can also backup DVD collection to hard drive with zero quality loss. Before burning DVD, Wondershare Video Converter Ultimate provides the options to trim, crop, rotate and adjust your videos. 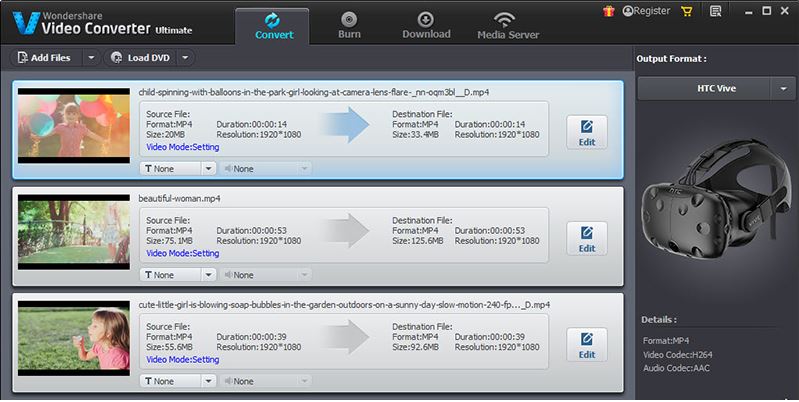 Stream videos to your TV

With Wondershare Video Converter Ultimate, you can also stream the media files on your computer to a smart TV directly or to a standard TV via media streamers like Chromecast, Roku, Apple TV, Xbox 360 or PS3. The requirement is that your PC, smart TV or media streamer should be on the same network.

How to convert AVI to MP4

Since some media applications do not support AVI, you may want to convert AVI to MP4, a format which is commonly supported by many devices. Wondershare Video Converter Ultimate is by far the safest video converter when it comes to converting AVI to MP4. It converts AVI to MP4 with zero quality loss and does so at amazing speeds. Follow these simple steps to convert AVI to MP4 on Windows –

Step 1: Launch this video converter. Click Add Files and import the videos you want to convert or directly drag & drop them into the program. Batch conversion is supported. You can add more files at one time. 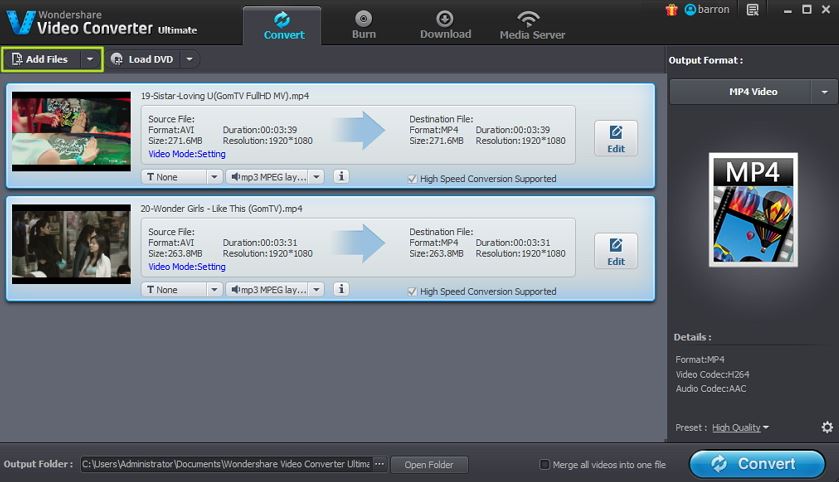 Step 2: Click the Format icon on the right side and select MP4 as the output format from the format drop-down list. 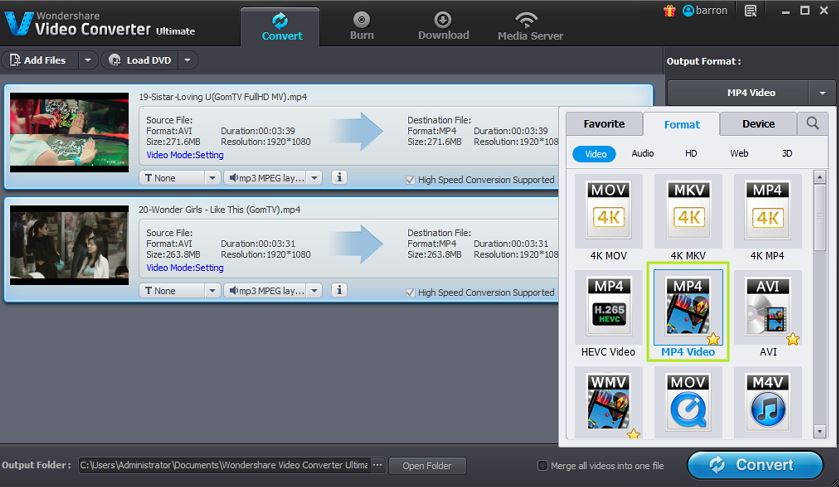 Step 3: Click the Convert button when everything is set, and then the MP4 to AVI converter will complete the conversions. 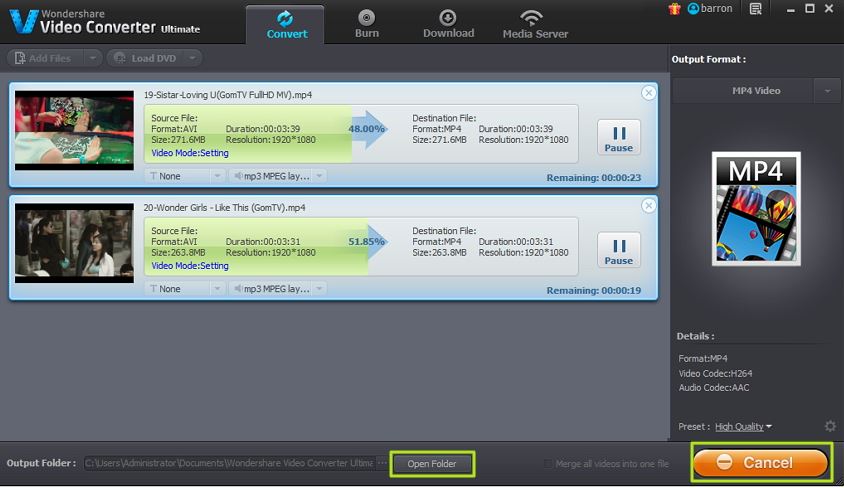 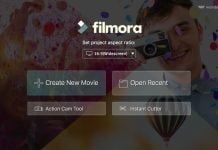