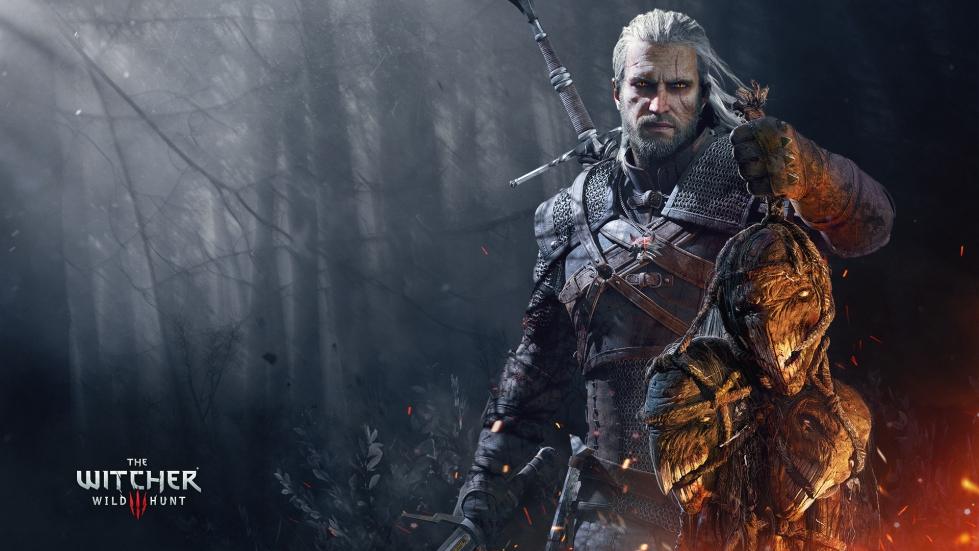 In terms of size, the update isn’t that big and hovers around 140MB, though it does check for 20GB of available space. So, you don’t need to fret that the download size would be that big. CD Project Red, the developer of the popular title had quite recently announced that the support for the PlayStation 4 Pro will be out soon.

At first, the version 1.50 was released earlier today which was soon followed by the 1.51 update. The second update was released to fix some issues and improve stability. It was confirmed earlier that the update indeed brings support for PlayStation 4 Pro, but the users later confirmed it by posting screenshots and other first-hand information online.

For the people looking for some information regarding a similar support for the upcoming Xbox One X, you can also rest assured. The developer had confirmed that the upcoming gaming console will also receive the update before the end of this year.

You can see the tweet by a user that confirms the PS4 pro support in the version 1.50. what it means for the owners of the PlayStation 4 Pro is the ability to play the gaming title in 4K that looks way better than the conventional 1080p. The PlayStation 4 Pro is quite a powerful machine and is capable of handling such high-resolution games quite well.

The Xbox One X is, on paper, a much more powerful console than the PS4 Pro. It would be great to see how the games make use of the extra prowess to deliver an even better gaming experience. The Witcher 3 has been made available across a variety of gaming platforms and you can enjoy it on your preferred one.