Wireshark’s next major release has been announced by the company and is available now. The software which is the most popular network protocol analyzer has been in use by security experts for a long time and is useful for development, education purposes, analysis and troubleshooting. The new version has addressed a lot of security issues that were found in the previous version. A long list of crashes in the previous version like X.509AF, HTTP/2, LBMC, RSL, LLRP, ASN.1 BER, IEEE 802.11, HiQnet, GSM A-bis OML, and more have been addressed too. 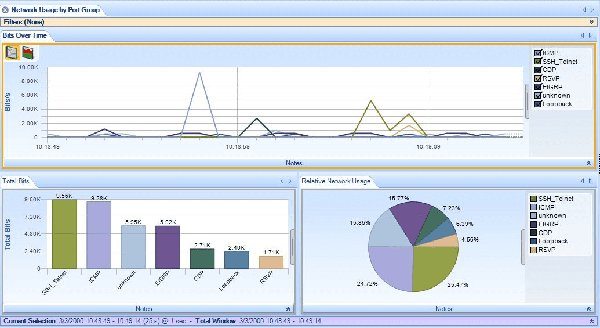 The official release document from the company have mentioned almost 40 bugs that have been taken care of the new version. Wireshark seems to have taken extreme measures for ensuring the best results. Apart from the host of crashes, a lot of protocols have also been updated. Some of them are HTTP, HTTP/2, NS Trace, PPTP, IPv6, IPv4, SPICE, MAC LTE and much, much more. Some security issues like DLL hijacking vulnerability, SPICE dissector loop and DNP dissector loop have been resolved in Wireshark 2.0.2. For a complete list of all the changes that have been brought about in the new version, check out the official website. Alternately, you can simply click here to go to the page directly.

Better support for iSeries Capture files, Ixia lxVeriWave, pcapng, pcap and a few others have also been addressed. Wireshark 2.0.2 can be downloaded from their official website right away. It is available for GNU/Linux, Windows and Mac OS X. Check out the below-given source link to visit the official download page.