“Winds of Winter” have been delayed for such a long time now that fans are just frustrated waiting for the sixth installment of the “A Song of Ice and Fire” series. The author, George R.R. Martin have been so busy with his other writing projects as well as social commitments that he has not been able to give enough time for the completion of the book.

Martin Ready To Prioritize Sixth Book Over Other Projects

According to Bustle, fans are desperate to get their hands on “Winds of Winter” whereas George Martin is just unhappy with their demands. Recently the author said that as of now there are not many updates he can spill out. However, Martin did say that he will give priority to the sixth book in the series over any other project including “Wild Cards.”

In his blog, the writer recently said that he has plenty of things that are needed to be worked upon apart from “Winds of Winter” and the seventh volume of the series “A Dream of Spring.” Recently he was also approached by HBO for writing spinoffs of the “Game of Thrones.” Incidentally, there will be four prequels in this series and the 68-year-old author will have to work closely along with the pre-production team for it. 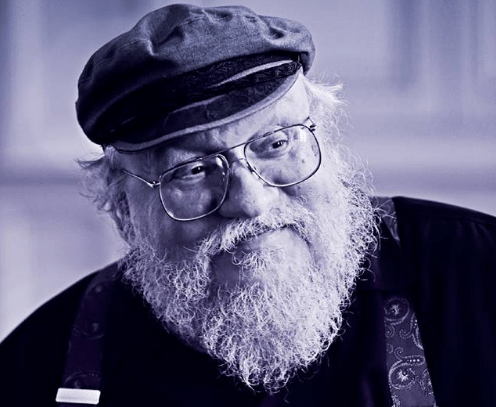 Will Martin Finish ‘Winds of Winter’ In His Lifetime?

It has been more than six years since Martin released the fifth book from the “A Song of Ice and Fire” series. Fans are so desperate that now they are even speculating that the author may not live long enough to complete “Winds of Winter” and the following seventh sequel, reports Blasting News.

However, Martin responded to these speculations by saying that he hopes to live for another 30 years and will write at least 30 more books. As of now, he is busy writing “Winds of Winter” but has not yet revealed any official date for its release.