Microsoft started rolling out this month’s Patch Tuesday updates few hours ago and it seems some users are experiencing issues while performing the download for the same. Windows 7 users are reporting that Windows Update hangs when checking for updates or when downloading them, and the svchost.exe process CPU usage skyrockets to 100 percent. 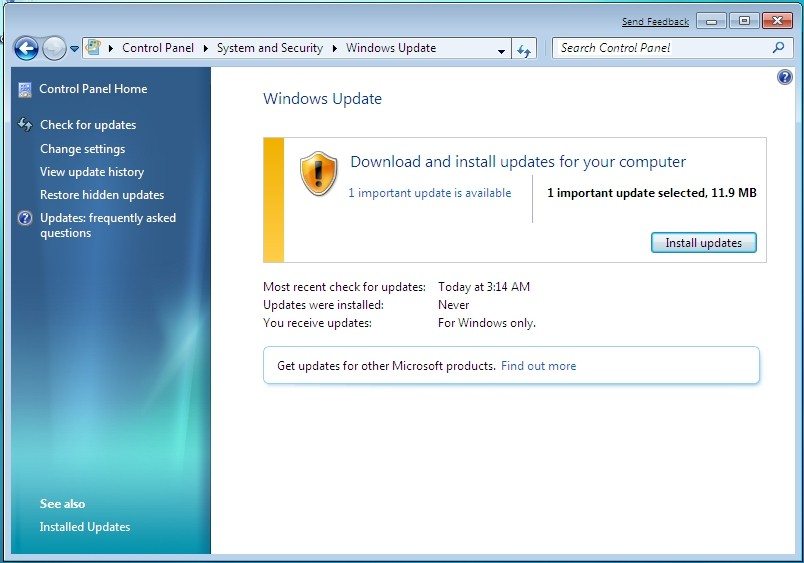 It is therefore recommended that users avoid manually checking their PCs for the update, and wait for the issue to be sorted. As of now, there isn’t any clarity on why this is happening, but we assume it to be a server-side problem that’s going to be addressed soon by Microsoft.

One user said, “Having same exact issue. Last month it took the most 10 minutes to show my updates. It has been 4 hours now and it is still ‘checking for updates.’ The service is running my CPU 50 %”

“The update check completed but now the downloading of the updates seems to be hanging. Green bar just keeps rolling along same as it did when checking for updates,” another one added.

We also had one user on Windows 10 reporting the similar issue but it seemed the isolated issue. Right now, it seems Windows 7 machines are the one facing the problem in common. It might be a load issue or server crashing at Microsoft end, but we will recommend users to get the automatic update rather than forcing it manually.