Microsoft has already rolled out the Windows 10 Redstone 2 build 14942 for PC insiders, but it is yet to show any sign of releasing the mobile build of the same. Presumably, because the company is still busy fine tuning new features for the mobile version.

The wait, needless to say, is painstaking for mobile insiders. But the company promises that more exciting improvements for Windows 10 Mobile builds will arrive shortly – probably as early as later this week. 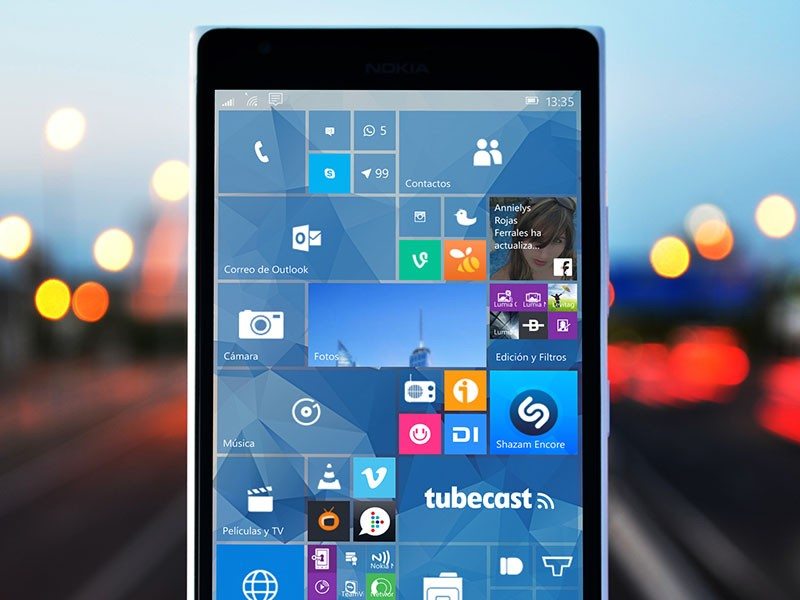 The revelation came from no one else but the head o Windows Insider program Dona Sarkar herself. In a short tweet posted earlier today, Sarkar stated that the mobile insiders can expect a new build next week. However, judging by past records, such predictions about any “Insider” program is usually unreliable – especially in the wake of the possibility that a major bug could be found hours before the intended release.

The new features and updates planned for Windows 10 Mobile insiders include a revamped Windows 10 icon, rebranding of Phone Update as Windows Update, and alignment of phones with PCs.

Other than that, Windows Update notification will now feature in the Action Center. Microsoft perhaps wants to bring more changes for phones, but the full changelog will be officially unveiled only when the next build of Windows 10 Mobile RS2 is made available.

Worth noting, Microsoft had promised earlier that 2017 will be a much more exciting year for mobile. So, it is possible that Redstone 2 could bring an array of new features to users. Also, check out the fix for this copy of windows is not genuine. 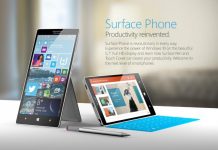 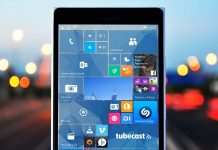 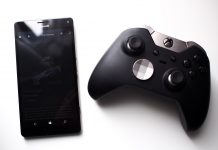 How to Stream Xbox One Games to Windows 10 Mobile Phones 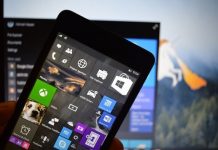 Windows Phone is Not Dead According to A Microsoft Email