Reports of an imminent resurgence of Microsoft’s Windows Phone platform with a powerful new product has been doing circles for several weeks now. Earlier this month, those speculations breathed a new life after Evan Blass tweeted about a secret Microsoft project involving an unknown handset powered by an Intel laptop class processor. 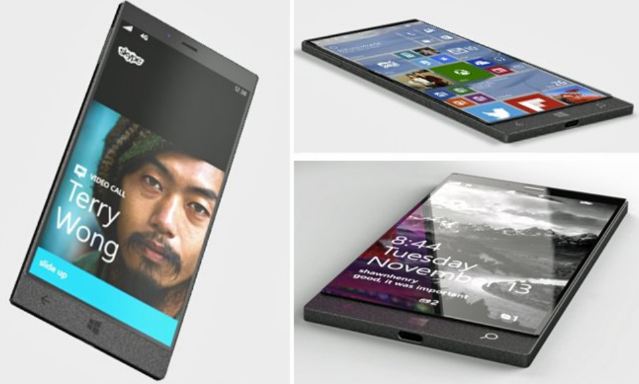 Even though it seemed as though Blass’ original tweet only referred to an old project that was killed off long back, he soon clarified the confusion saying that this was clearly a new project that’s very much alive.

The tweets by Blass eventually gave Windows Phone loyalist a new hope about the mythical Surface Phone. But as it turned out, it’s not the Surface project. Microsoft seems to have moved beyond that. Instead, this new ultra-powerful device mentioned by Blass could be a prototype by Dell, claims Thurrott.com.

Not much is known about the handset yet, except for that it carried an Intel X86 processor. The images earlier shared by the serial leaker were probably renders as the Intel chip for the project could not actually fit inside a device that thin. Especially since it might require a fan to cool down.

Fix – the application was unable to start correctly (0xc00007b)

While the device was essentially a laptop with a smartphone’s form factor, the idea was probably to equip it with cellular connectivity. It is indeed exciting to think about Dell planning on stuffing Windows full version in a smartphone, but unfortunately, it is likely that the project is no longer considered viable.