It’s finally happening. Microsoft has now officially confirmed that the Windows Phone OS is now dead. This leaves the smartphone industry with just two rivals – Android and iOS, though Windows Phone could never acquire a major portion of the pie. Microsoft has always felt the heat from the two massively popular mobile operating systems and the results are here to be seen. 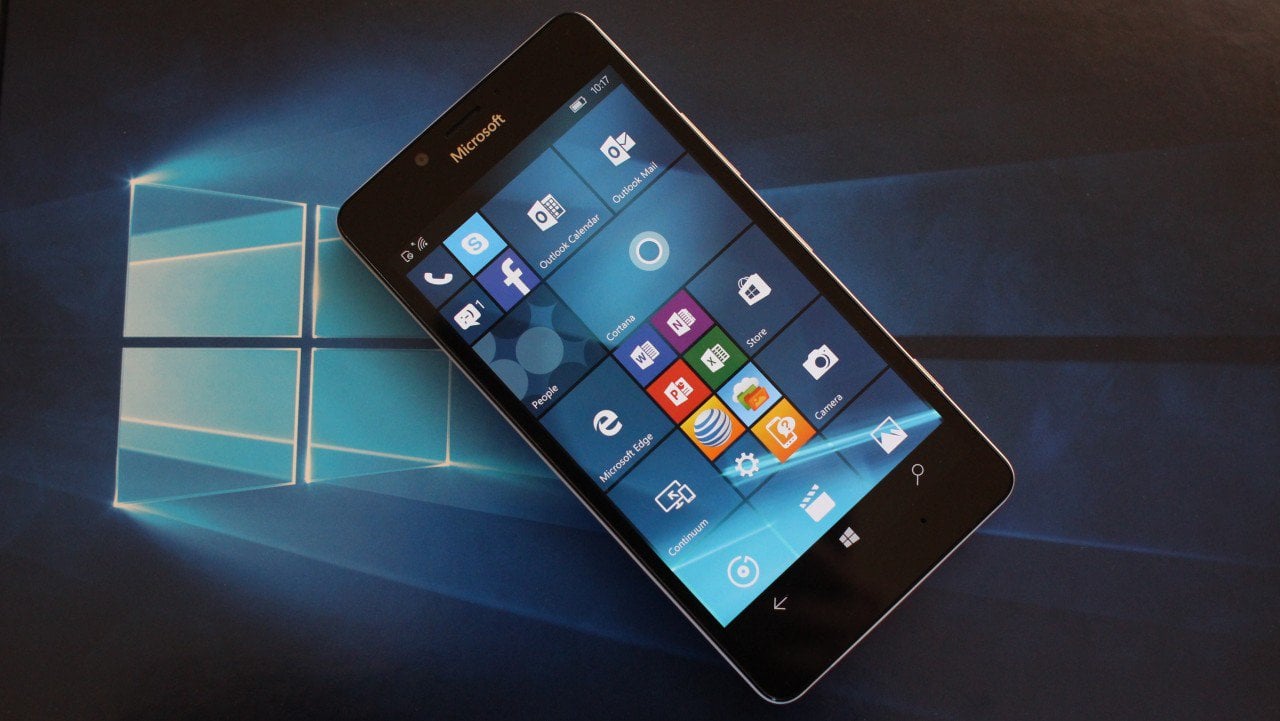 For those who are still using the devices running a Windows Phone version, you don’t need to fret. The Redmond giant has confirmed that it isn’t abandoning the OS altogether and will continue to provide support and security updates for the current devices. However, Microsoft has no plans to come out with a new smartphone running Windows Phone OS at least in the near future.

Joe Belfiore, the head of mobile business at Microsoft confirmed the news yesterday via a tweet. This official confirmation comes after a series of steps that Microsoft had taken to revive the dying operating system, but it eventually failed. It is worth noting that the most of the popular apps aren’t developed for Windows platform simply because there aren’t many Windows Phone users to cover the costs.

Microsoft went for a major decision a couple of years back when it took over the mobile phone business of Nokia. The aim was to develop some of the best Windows Phone devices, which it did indeed but failed to get the number of buyers required to make the strategy a success.

The company is now investing in developing services for Android and iOS platforms. Microsoft Launcher has been made available in beta for Android, while the Edge Browser preview was also announced for the top smartphone platforms. The browser will provide the users with a better interaction with their Windows 10 PC. We should expect many more such features from Microsoft.