Microsoft has certainly polished the Windows 10 Mobile experience with the Anniversary update and the company isn’t stopping there. There have been regular cumulative updates along with updated apps in the store. Today, Windows Camera and MSN News app have received updates making them better than ever. 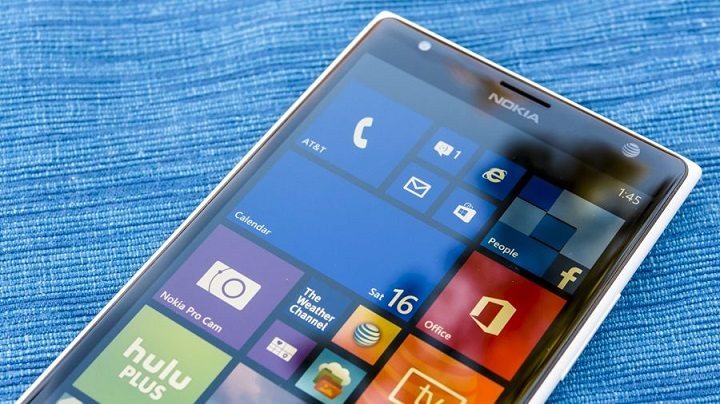 First up, the default Camera app has been bumped to version 2016.816.21.0. The update brings Panorama feature to all devices running Windows 10 Mobile. It works just perfect with great results. Other than that you have usual performance upgrade and bug fixes. Also, the image capture and save speed have received improvements.

Next in line is MSN News with version 4.13.47.0. The app has received dark theme functionality all through out. Earlier, one could only make use of dark them inside an article, while the rest of the app remained unaffected. This is a welcome change and makes the app just perfect source for all the latest info.

Microsoft has also updated its Terms of Services for most of its app including the ones mentioned above.

In addition to above apps, MSN Weather has been updated too without any noticeable changes. So, we assume its mostly about bug fixes and performance improvements.

Do let us know what you make of the new updated apps by Microsoft in the comments section below.