Microsoft revealed yesterday that Windows 10 is already achieved 300 million users, just nine months after it got publicly released. If the adoption pace continues, Microsoft could actually come close to achieving their mission of having the new OS installed on 1 billion devices by the start of 2017. 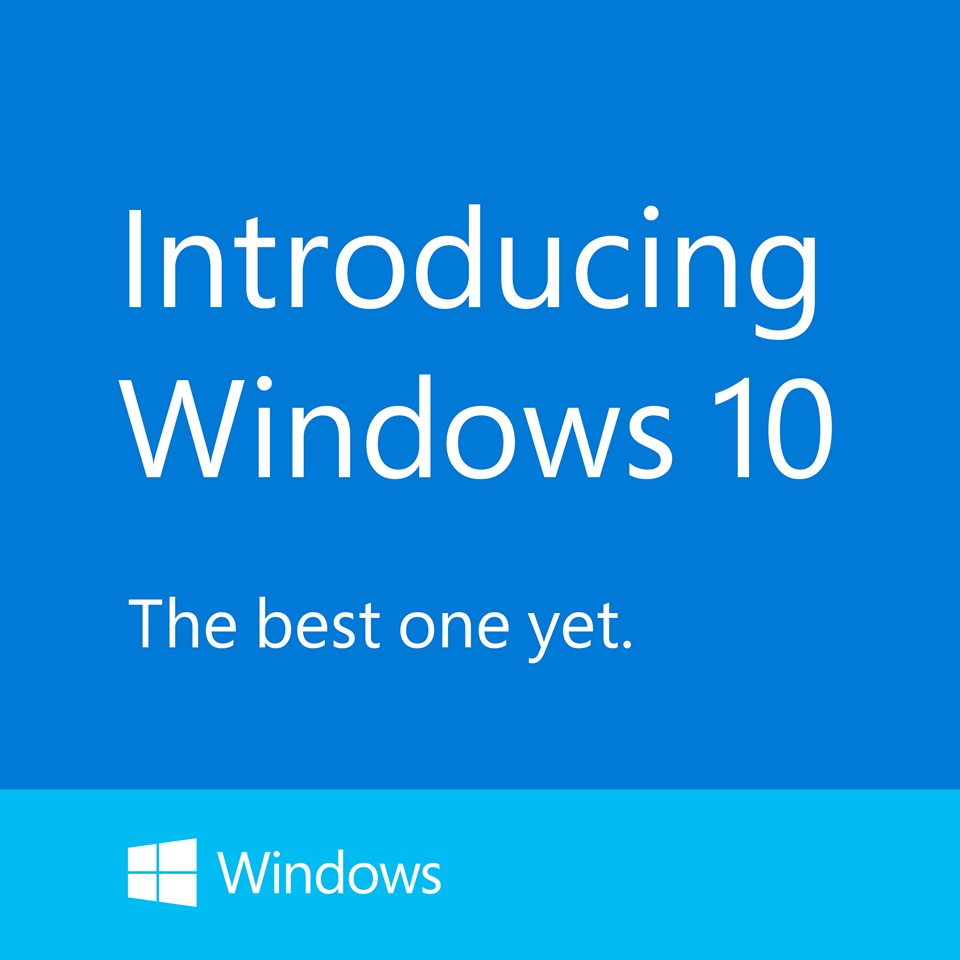 What’s more interesting is that a month ago, Windows 10 was on 270 million devices meaning that OS got 30 million of new users in just a month, a number worthy of respect, but not enough for 1 billion number by the start of next year.

It is worth noting that free upgrade to Windows 10 offer will expire in July, meaning that fewer people will install the new OS on their computers. But, since enterprise market should soon begin its transition to the new Windows version, a number of new adoptions will not slow down.

Of course, there’s the problem of automatic update that brought Windows 10 to many users that didn’t want it, so it will be curious to see uninstall numbers if only they would be available. Anyway, it seems that new Windows OS will indeed become the most successful Windows of all times, but some of the ways Microsoft is trying to achieve this are questionable.