Microsoft rolled out a mandatory update yesterday for the Insider app, and the speculation was that this update would be followed by some other Windows 10 Mobile update. But it has now been discovered that the new Windows 10 update for Windows Insider brings significant changes. Users can now stop their Insider program membership so that they receive updates from the product track. Prior to this, users could go back to production mode only through a hard reset. 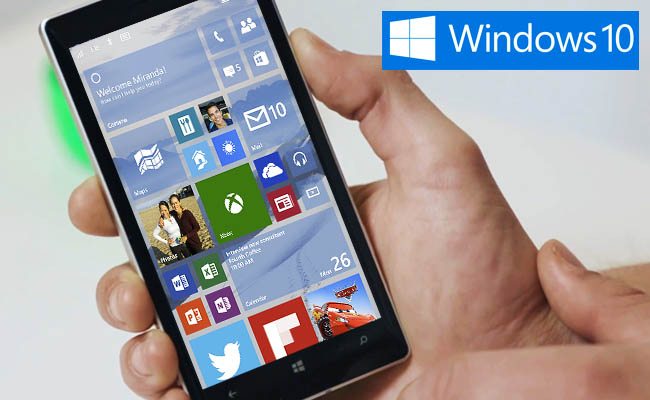 One bug that really bugged Lumia 950 XL users was that they were on the latest Windows version yet could not update to the latest firmware when it was released. They either had to hard-reset the phone or use the Windows Device Recovery Tool. So the new Windows Insider update for Windows 10 makes it so easy to stop the Insider program membership and go back to production build. You can then install new firmware updates without interference.

The new firmware update for the Lumia 950 and 950 XL brings down the phone heating, improves battery life, and more. Here’s the full changelog.: