Microsoft’s newly launched Surface laptop targets the education segment with a lighter and faster Windows 10 S. The notebook, unleashed as a direct answer to the Chromebooks, delivers on all aspects but one. It can’t run the world’s most popular browser – Google Chrome. Microsoft’s stringent policies around apps on Windows 10 S prevents Google from bringing Chrome to the new OS – a move similar to the Chromebooks where users cannot use any browser except Chrome. 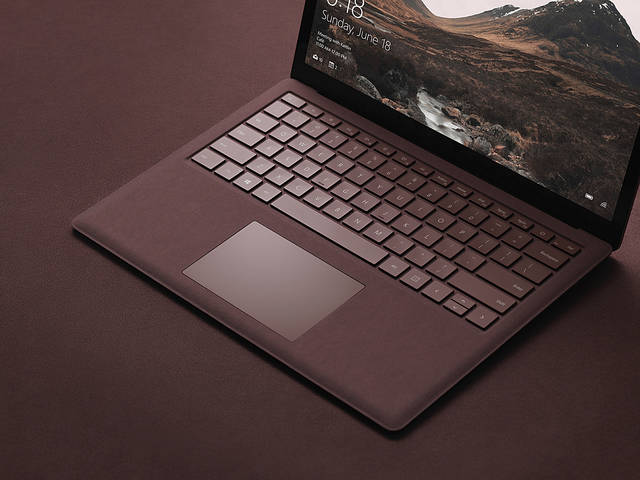 A Microsoft spokesperson confirmed the policy in a statement on May 9:

“Windows Store apps that browse the web must use HTML and JavaScript engines provided by the Windows Platform. All Windows Store content is certified by Microsoft to help ensure a quality experience and keep your devices safer. With this policy, the browser a customer chooses in the Store will ensure the protections and safeguards of our Windows platform. If people would like to access apps from other stores and services, they can switch to Windows 10 Pro at any time”.

As you can guess, Google Chrome’s underlying code doesn’t currently use those engines. Windows 10 S only allows users to install apps from the Windows Store, which basically means there is no possibility to run the browser on the platform — unless Google tweaks the code and deploys Microsoft’s favored engines. 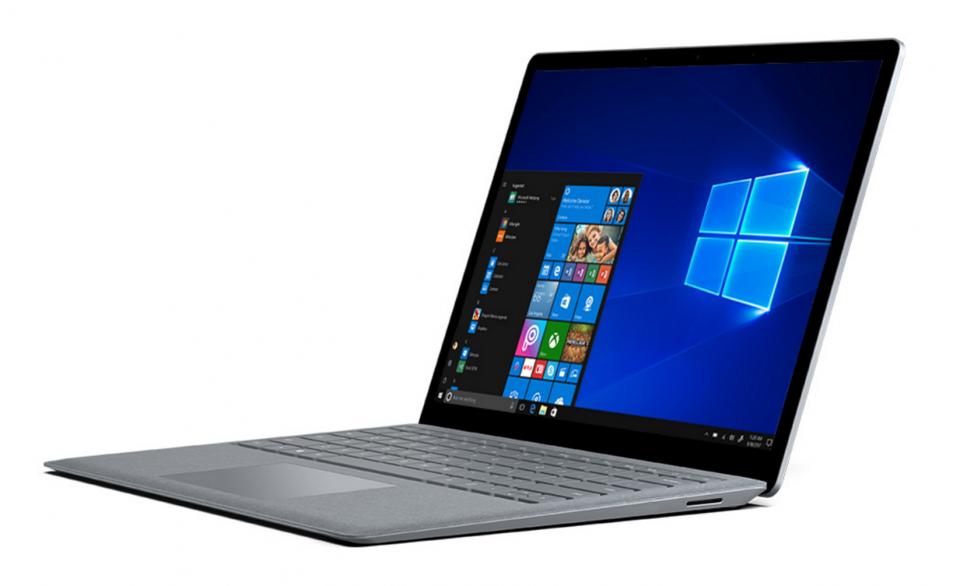 Though it may sound surprising, it is highly plausible that Google decides to rework Chrome to put it on Windows 10 S. In the past, the search giant had followed a similar move to bring Chrome on iOSm, utilizing WebKit instead of the Blink engine.

Microsoft clearly wants people to use its own apps on Windows 10 S. Even if Google puts Chrome on Windows 10 S, Edge would be the default browser on the platform. But, it is also worthy to note that if the company refuses to comply with Microsoft’s policy, the Redmond giant could face scores of complaints about the missing browser.

For now, there’s no way to use Chrome on Windows 10 S. But, hopes are that Google would soon address the issue, bringing the browser to the platform.