We already know that Microsoft‘s Windows 10 Redstone build is going to have some cool new features. The build has already been made available to a handful of fast ring power users of the OS, but the company has let us know that it is working one even more benefits to the OS in their recent build, and this includes several new additions to the GUI. 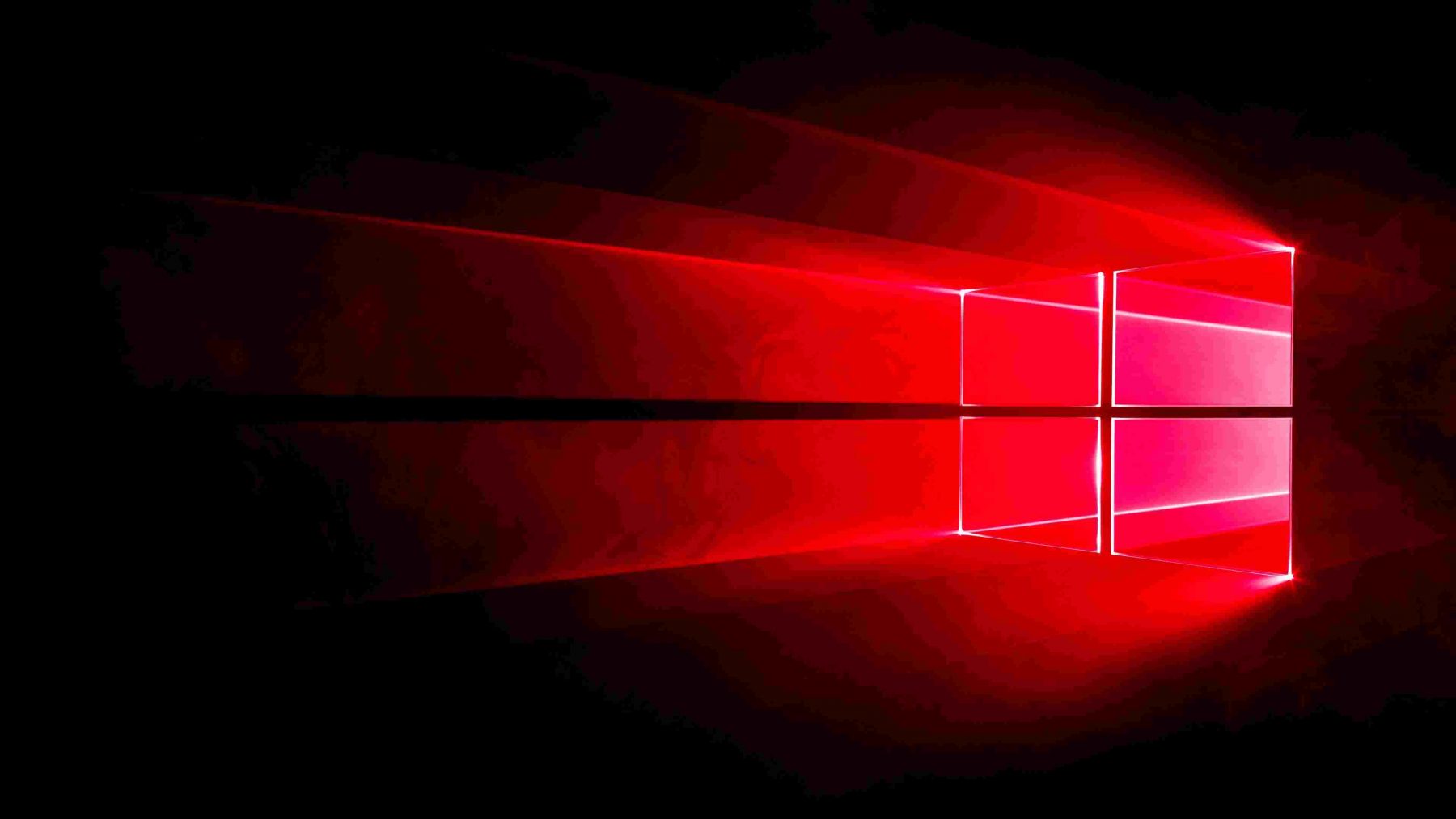 We mentioned in the previous post that windows 10 redskin version will contain windows defender online, that allows you to scan your PC for viruses before the OS actually starts. Along with that, it seems that there are going to be new live tile animations in the build.

You might know already that in Windows 8.1 and Windows 10, the live tiles in the start menu can be resized order to let you have live updates on emails or weather or even latest updates. However, in Windows 10, live stiles are going to fade in and out during the resizing process. Among other things, Microsoft has included a new effect of transition when you move from the lock screen to the login screen in the PCs.

Redstone build will be made available in the summer of 2016, although it is already available to those of you who are in the first ring of the Windows Insider Program. The Beta versions are where you find the latest updates before they are reflected in the computer of the average man in the street. The redstone build is also set to be released for Windows 10 mobiles.