Microsoft released new cumulative updates for Windows 10 PC and Windows 10 Mobile yesterday for insiders on the Release Preview ring. Windows 10 PC insiders got build 10586.240 while the mobile counterparts went ahead with 10586.242. 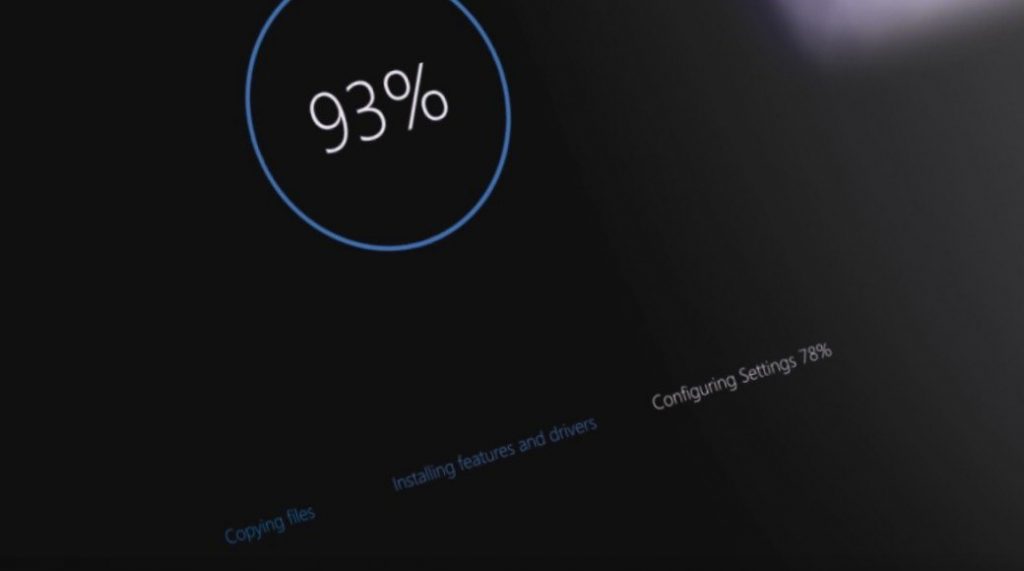 Following is what the changelog from Microsoft reads:

There aren’t any new features made available with this update but the same is expected to boost the performance and fix bugs in general. Both these builds are available to Release Preview ring insiders which are supposed to be the safest bet for trying out insiders build.

In case you are a member of this ring and haven’t received the update yet, head to the settings menu and go to Update & Security, and check for updates. Let us know what you think of this new build in the comments section below.