Earlier we had reported that Microsoft was planning to bring Windows 10 Mobile to few very famous smartphones including the Xiaomi Mi5, OnePlus 2 and the upcoming OnePlus 3. Well, add one more device to this list and the device is Xiaomi Mi Note.

Xiaomi and Microsoft share a very good bond as was evident from the release of Windows 10 Mobile ROM for the Mi4. It seems that this partnership will go further as reports suggest that Xiaomi’s last year’s device Xiaomi Mi Note phablet will also get the Windows 10 Mobile. 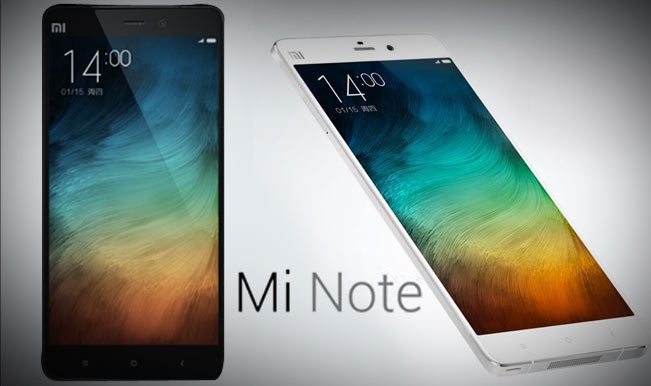 This news comes after a report from the MicrosoftInsider which said that a Xiaomi Mi Note running Windows 10 Mobile had been spotted on the official Microsoft Weibo account.

The Xiaomi Mi Note sports a 5.7-inch FHD IPS display with Corning Gorilla Glass 3 protection and is powered by a 2.5GHz quad-core Qualcomm Snapdragon 801 processor along with Adreno 330 GPU and 3GB of RAM. It comes with 16GB and 64GB internal memory variants which can’t be expanded.

The device features a 13-megapixel rear shooter with dual-LED flash and 4K video recording capability. On the front, there is a 4-UltraPixel camera. It supports 4G LTE and packs a 3,000 mAh non-removable battery. It supports dual-SIM functionality and runs Android OS 4.4.4 KitKat which is expected to get a Marshmallow update soon.

The device was launched back in January 2015 and offers decent spec at a very good price. The Windows Mobile 10 will be an added perk and it may attract many fans. We have our fingers crossed, till then, stay tuned for more news and info and do leave your comments below.