It is rumored that the latest update from Microsoft for Lumia will start rolling out on February 29th. The update will mark the arrival of Windows 10 Mobile for the handsets. While reports from Microsoft Mexico suggest that the launch of the update will only begin by the 29th of this month, several users from different parts of the world are saying that they’ve already received the update.  The reports are predominantly from Chinese users and they are claiming to have got the update for the Lumia 720T. 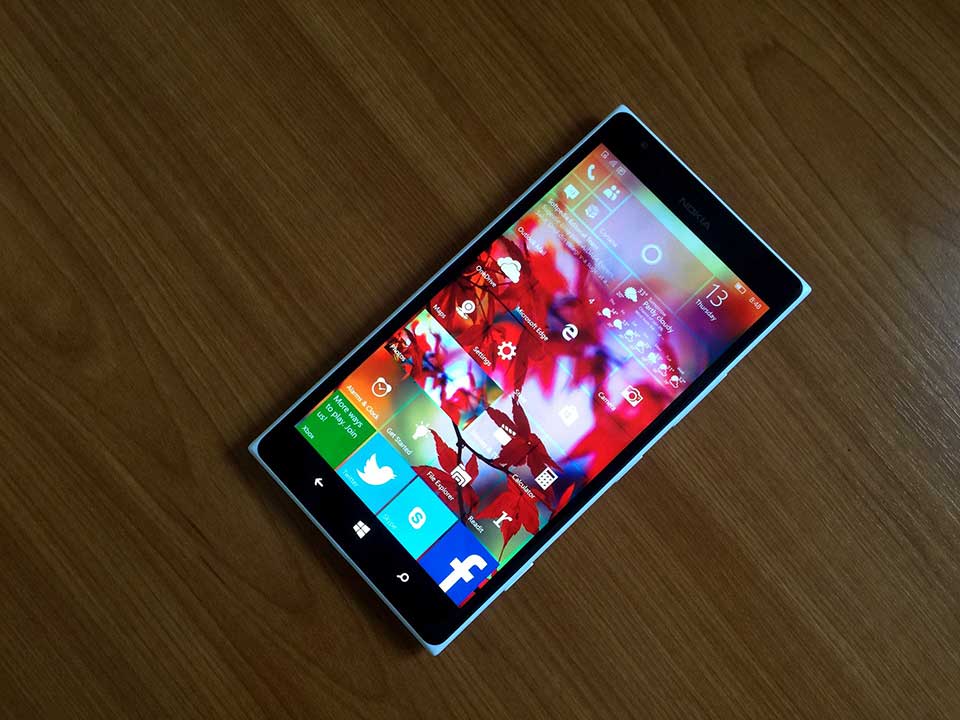 Some Reddit posts also have links wherein Microsoft has allegedly admitted to having rolled out the updates. There has not been any official confirmation from Microsoft and as of now, they are just rumors. Even if they are rumors we can certainly expect the final update to be available pretty soon. The Lumia 720T is a phone that is available only in China and it is part of the insider program that is all set to receive the Windows 10 update. As of now it has been downgraded to Windows 8 Update 1, and it needs to be confirmed whether the current update is just a preview of the actual one.

Rumors have reached sky high about the Windows 10 Mobile update and it has been almost confirmed that it will come out later this month. Microsoft officials are keeping mum about this and the next few weeks are going to be crucial. Let us hope the update is as good as what Microsoft is promising to be.