New Windows 10 Mobile Insider Preview Build 14371 brings a plethora of fixes and (finally!) adds support for mobile payments. It seems that Microsoft finally decided to bring mobile payment feature to Windows 10 Mobile, since they published a blog post revealing that Microsoft Wallet, a cloud-based payment technology, is available in the new build. Of course, not all is bright, since at the moment only Lumia 950, 950 XL and 650 models support it. But, at least they started supporting tap to pay feature.

As always, this is build is only available for Windows Insiders. There are many small fixes that should make everyday usage more convenient. We gathered them all; you can check them out bellow. 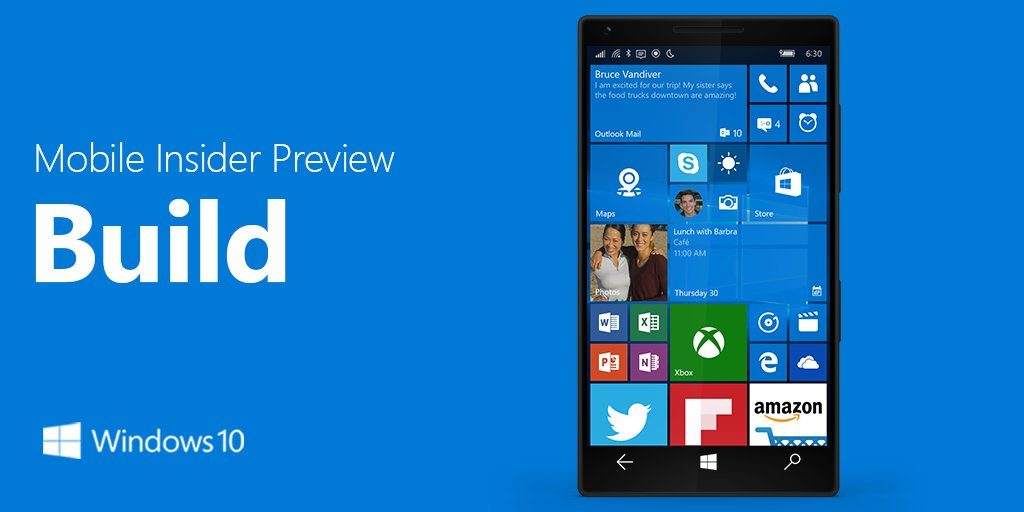 Other known issues that will be fixed in future Windows 10 Mobile builds are problems with battery life on devices such as Lumia 830, 930 and 1520, and Wi-Fi connection issues. Also, Microsoft is changing the backup format for Windows 10 Mobile, in order to reduce the size of backup stored in OneDrive.

Plenty of fixes here, but the star of the show is clearly Microsoft Wallet. It’s good to see Microsoft listening to its users (although there are less and less of them every day), even if they waited a bit since Windows 10 Mobile got released to add support for it; it will be interesting to see if they will bring other wanted options in future builds.