An update for the Camera app on Windows 10 Mobile is now available in the windows store. The new version of the app brings two new features: a way to pause video and the promised forced HDR option.

Both the features had their share of demand in Windows Feedback available. Even, Microsoft promised to bring the HDR feature back in January. The video pausing addition is one that is already available on the Camera app for Windows 10 PCs and tablets, but is now available for phone users as well. 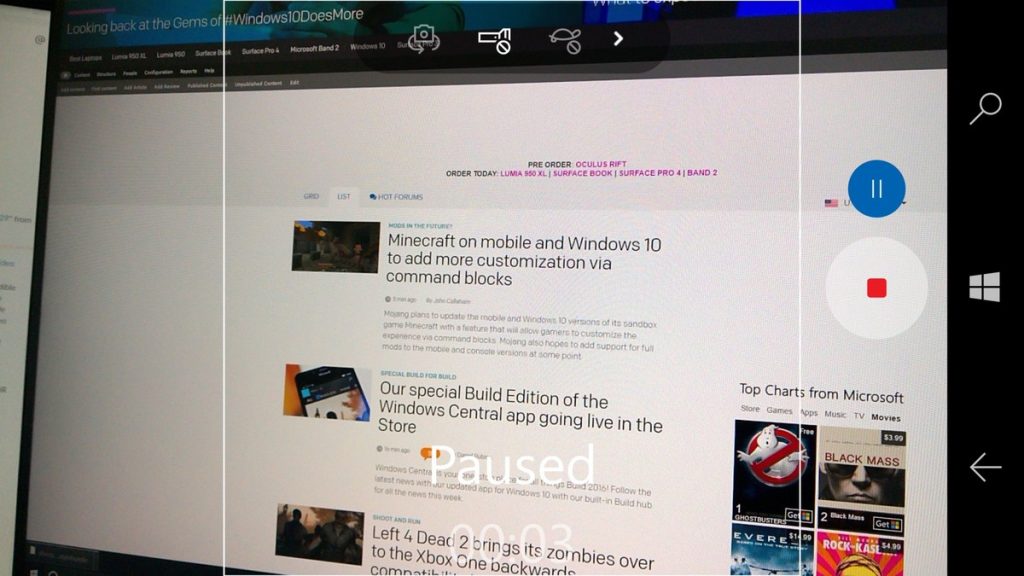 Windows 10 Mobile users now have full control over the HDR feature, with options for on, off and auto modes. Interestingly, it is now rebranded as “Rich HDR” rather than the previous “Rich Capture”. 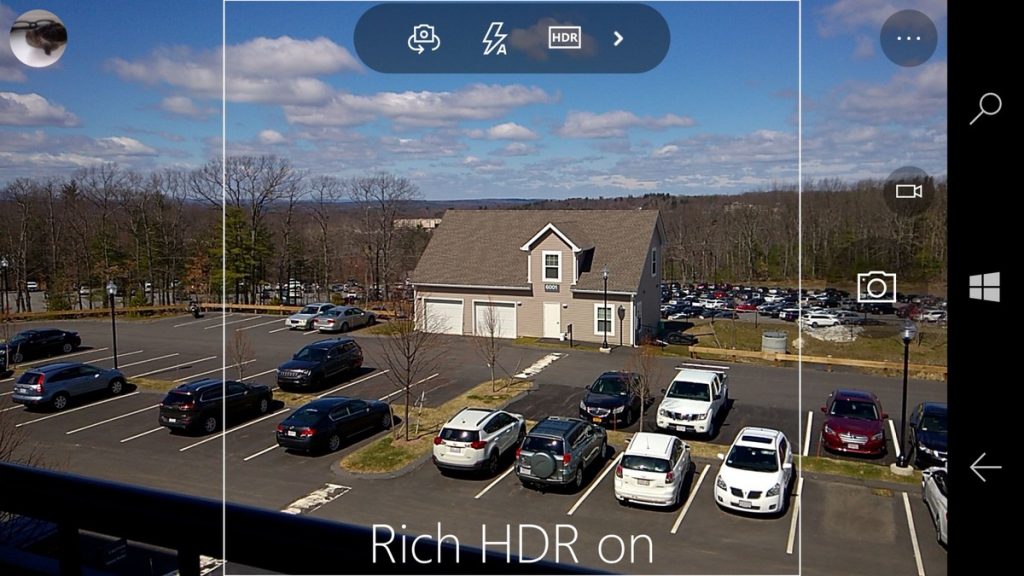 Both the features are a welcome addition to the already feature rich Camera app on Windows 10 platform. The Camera is one department where the platform has always been competitive and it’s good to see the parent company keep the momentum going.

Let us know in the comments section below if you notice any other changes, and what you make of the latest update.