Microsoft has started rolling out the new Windows 10 Mobile Build 14342 to fast ring insiders. The new build comes packed with new features and improvements that will be part of the Anniversary update in Summer. 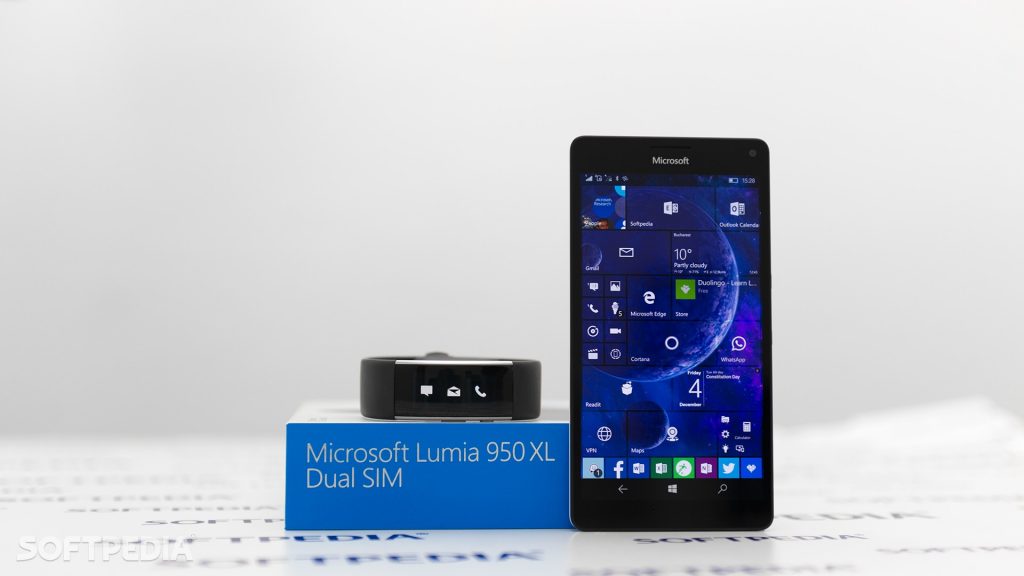 The same build 14342 was rolled to PC insiders last week but had to be halted for mobile due to the unknown bug. Once again, this build is only available to insiders enrolled in the fast ring. Slow ring and Release preview ring member might have to wait for a week or two before the same hits their devices.

Microsoft Edge has received the most requested feature in this build i.e. the ability to use swipe gesture for navigating back and forward. The feature was available in Windows Phone 8.1, but was missing on the latest OS. It’s great to see Microsoft trying to get the requested features onboard.

With this build, users can now open websites with apps. The feature is already available on the PC and makes it possible to launch dedicated apps when visiting certain pages should any be available. Right now, apps with such capabilities are in development.

Other than that you also have some Feedback Hub improvements in this build release. When creating feedback, the app automatically suggests categories and subcategories based on the text you’ve written.

Following is the complete changelog from Microsoft for Windows 10 Build 14342:

Swipe navigation in Microsoft Edge: Since the release of Windows 10 Mobile, our top feedback request for Microsoft Edge has been asking for the return of the swipe gesture to navigate back and forward. With this build, you can now swipe from anywhere on the page to get back to your previous page.

Apps for websites: As we discussed at Build 2016, you will soon be able to redirect certain websites to open with an app instead. This is a new capability so apps that support this are still in progress. In preparation for their availability we have added a new page at Settings > System > Apps for websites where you will be able to manage them. Stay tuned for more on this.

Feedback Hub improvements: We’ve heard from you that it can sometimes be hard to find which category your feedback belongs in. Now when you create new feedback, the Feedback Hub will suggest categories and subcategories based on the title and description you entered. If you see a suggestion that looks right, just click it to fill in the menus and get your feedback to the right engineers quickly.

In case you are on the fast ring and haven’t received the update notification yet, we suggest you head to Settings > Update & Security > Check for Updates.