Earlier planned for a December release, the roll-out of Windows 10 Mobile was postponed for early January, and some very recent reports claim that the new OS might not get a release until February. Now it is mere one week left for the next month, and no official report has surfaced to confirm when the Windows 10 Mobile update will arrive for the smartphones running on Windows Phone 8.1. 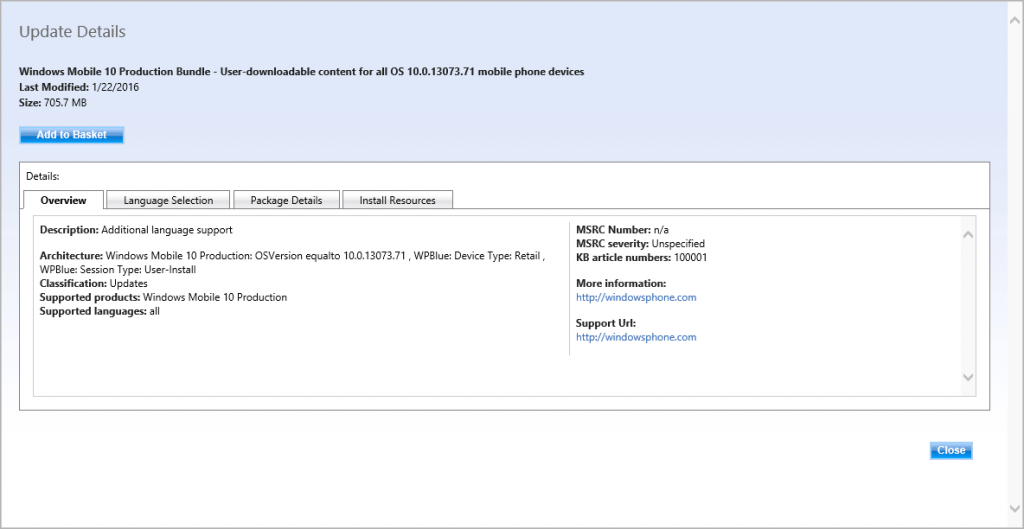 But the good news is that Microsoft will continue to provide updates to the Lumia 950, Lumia 950 XL and the Lumia 550 smartphone users, at least. And it is also expected that the update may reach Windows Insiders too.

According to a new report by WMPU, the Windows 10 Mobile Build version 10586.71 is about to hit the above-mentioned devices anytime soon. The report confirms that the update has been uploaded on Microsoft’s servers, so it is quite possible that the update roll-out may start by tomorrow or day after tomorrow.