Microsoft has released the Windows 10 Mobile Build 10586.338 for the most stable branch of insiders i.e. the Release Preview ring. In case you happen to be in this ring, the update shall hit your mobile device anytime soon. 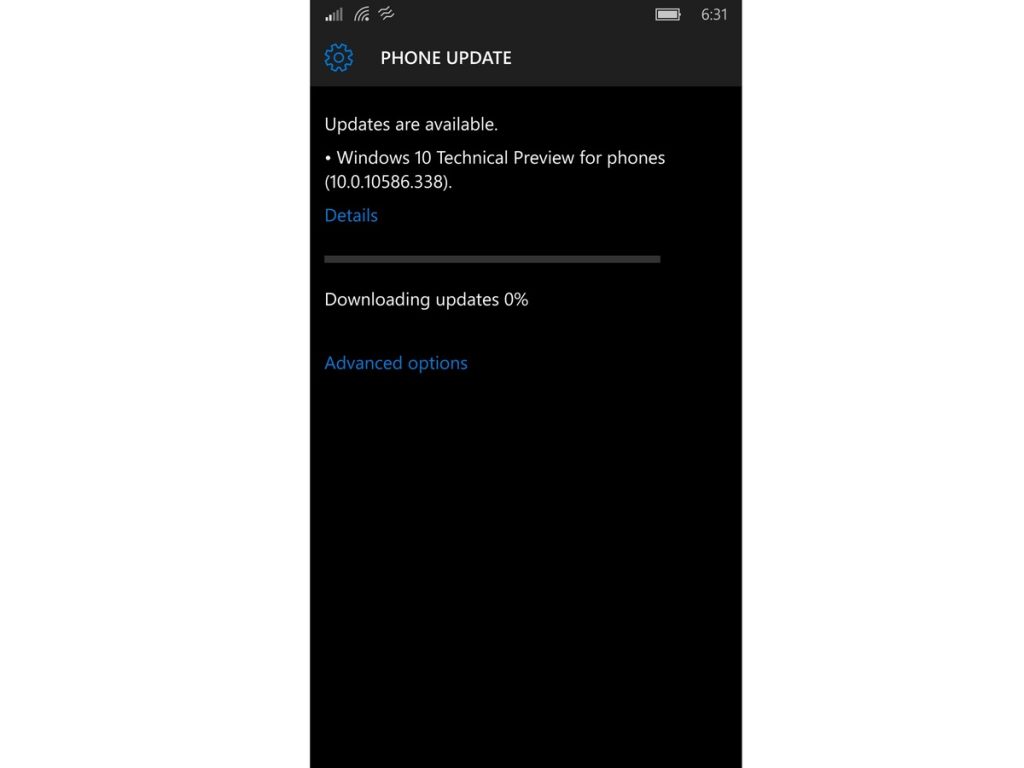 There is nothing new apparent so far in the Windows 10 Mobile Build 10586.338, but the update shall bring performance improvements and bug fixes all along. You can surely let us know if you notice some big changes in the comments section below.

For those, who aren’t rolled into any branch of insiders should hope to see this update in near future as the same is expected to roll out in coming future after initial feedback and testing.

In other news, Microsoft released the Windows 10 Mobile 14352.1004 to slow ring insiders, carrying forward from the fast ring branch. And as far as any new build is concerned, Microsoft’s Brandon LeBlanc announced on Twitter that Windows Insiders in the Fast Ring won’t be getting a new build today.

Microsoft is expected to roll out the big Anniversary update in summer and all these new builds correspond to it. So, in case you rock any insider build, do share your feedback with the development team for building a cleaner OS release.