MobiPicker
News Mobiles Windows 10 Mobile Build 10586.318 Released By Microsoft As Cumulative Update
Share on Facebook
Tweet on Twitter
Deal Alert: 49% Off on ExpressVPN
Touted as #1 VPN in the world, ExpressVPN is now offering 49% off & an additional 3-months of service on its annual plans. 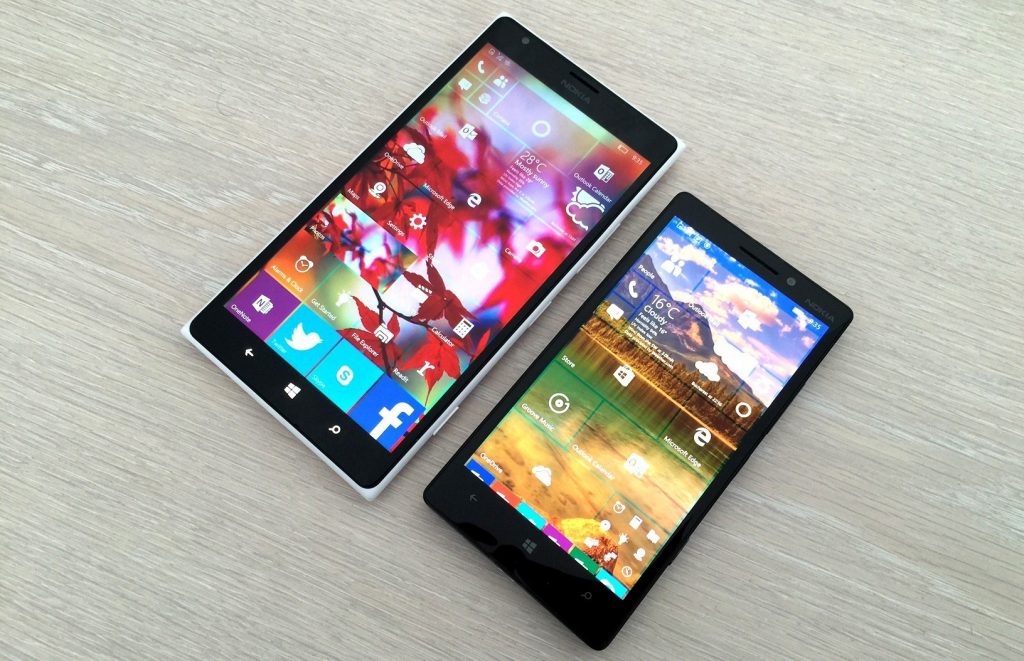 Don’t get your hopes too high as there are no new features accompanying this update. It’s mostly about improvements and fixes.

However, this doesn’t make it any less important update since overall improvement to the OS and bug fixes play an equal part as the new feature in the user experience. This new update brings improvements for the update system to correct a bug causing some phones getting errors 0x800f081f or 0x80070570 when trying to download updates using the built-in system.

Other than that, there are improvements to the reliability of USB-C connections for Lumia 950 and 950 XL device owners.

Microsoft quotes, “improvements Cortana, including a fix for a problem where music playback would not resume after dismissing an incoming text, and a problem with Quiet Hours not setting automatic rules for every day.”

Additionally, you will find optimizations here and there. To download the update, head to Settings and go over to Update & Security > Phone update > Check for updates.

Following is the changelog from Microsoft: