But the fans need not wait much because a new piece of information has turned up which indicates that the Windows 10 Mobile Anniversary Update will start rolling out on August 9. This report is based on a tweet by the Microsoft’s official Lumia India Twitter handle. Here’s the tweet:

@VinayRavipati Thanks for reaching out! For mobile, it will be available on August 9, 2016. If you have any queries, we’ll be here for you! 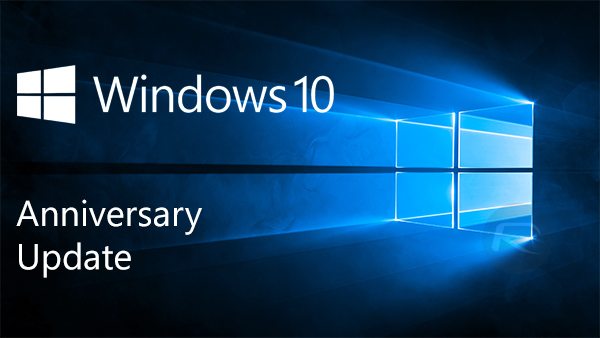 It is still, however, unsure whether the Windows 10 Mobile Anniversary Update will be rolled out on 9th August or not, considering the removal of the tweet, but you can always get the RTM Build 14393.5 by opting for the  Insider Program. We’ll soon get back to you as soon as we have an official release date. Till then, stay tuned.