Windows 10 which will be available free of cost as an upgrade to users of Windows 7 or 8.1 will have some missing regular Windows features. However in most of the scenarios substitutes of these will be available. As per the Microsoft’s Windows Official website following elements will be missing in Windows 10. 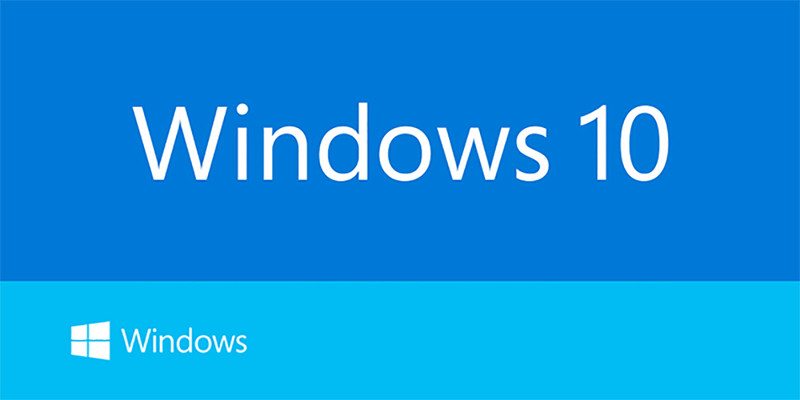 Looking at the free of cost availability of Windows 10, these features can be neglected, as far as we know that there are alternatives available for them in the market.

Windows Live Messenger which was suspended in 2013 and was used for Messaging can now be easily replaced by Skype available in apps. And with suspension of DVD playback in Windows 10, this will pave the way to VLC Media player or other freewares widely available.

Users who like the Windows gadgets can now cheer as still there is some ray of hope for the Windows Gadget lover feature.  However this may not get included in first version, but it can be expected to be shipped with Windows 10 version of Redstone.