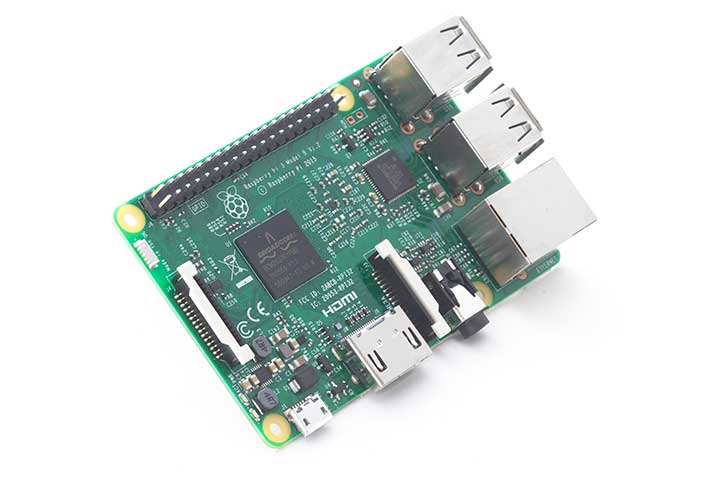 Optimized for connected things and smaller devices with or without a display, Windows 10 IoT Core brings the power of Windows, including enterprise grade security and servicing, automatic updates through Windows Update when connected to the Internet and the rich Universal Windows Platform (UWP) APIs that give apps easy control over system management features.

The Raspberry Pi 3 comes with great improvements over its predecessor. It offers a new processor with great performance boost with any platform. Powered by a 1.2GHz 64-bit quad-core ARM Cortex-A53 CPU, the chip offers major stability and speed improvements with Microsoft’s platform that has been optimized especially for this configuration. The Pi 3 gets 1GB RAM, Wi-Fi, and Bluetooth. We can expect a series of updates in the coming months.

As said by Microsoft:

You can get the updated Windows 10 IoT Core and additional resources from GitHub.