The long awaiting Microsoft Windows 10 for smartphones is not coming this summer. Microsoft’s Joe Belfiore confirmed the news at a Build media event in San Francisco that the company is concentrating on the launch of Windows 10 for PC first. 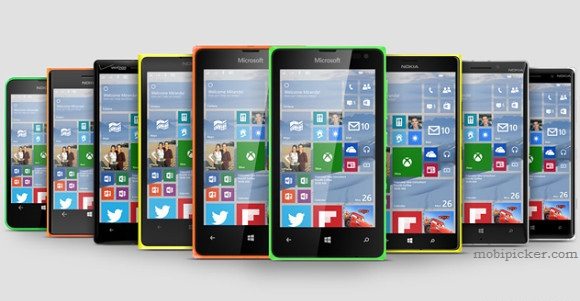 It is not surprising as the same trend has been followed earlier when it released Windows 8.1 – the Windows Phone 8.1 for smartphones were arrived at a later stage. Microsoft has also admitted that not all the features would be available at the time of Windows 10 launch. However Belfiore was not sure for how many and which features will be missing at initial stage.

Microsoft is not yet ready to reveal exactly when it will start the roll-out of Windows 10, and still working on specifics. Belfiore said – “We’re on track for this summer, but you should definitely have this notion in mind of Windows as a service”. That notion means that Microsoft Windows 10 might launch this summer, but there will be a ton of quick updates, app changes, and new features soon after the launch.