Despite earlier rumors of Windows 10 update coming to mobile devices by November, Microsoft (in a Facebook response) stated that these will be coming in December. Another interesting factor is that they do not refer to it as a separate mobile version of Windows 10, but simply having the same OS as on PCs and tablets, running on phones . The original comment from Microsoft was the following:

“Windows 10 is available on PCs and tablets now, and while Lumia 950 and Lumia 950 XL ship with Windows 10 for phones, broad availability of Windows 10 on other devices, including mobile phones, will begin rolling out in December…” 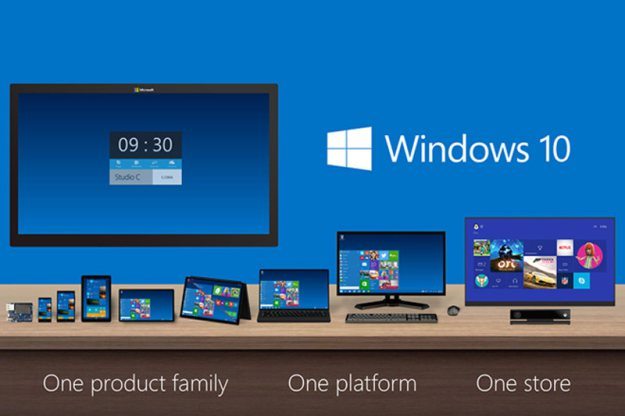 Better later than never, although from the previous experiences with the PC conversion to Windows 10 and that lovely freezing start menu, we might want to remain patient and give Microsoft enough time to exclude all those irritating, nasty little bugs.  As the Lumia Lumia 950 and 950 XL will be released with Windows 10 in November, those buying the mentioned handsets will get an ‘early access’ to the OS. It does however seem strange that while the two new phones get the OS in November, all the other Microsoft phones will be taken care of in December.