The advent of Windows 10 and its subsequent incorporation into HP machines has not led to the expected surge in PC demand, Hewitt Packard’s chief Dion Weisler told PC World on Thursday. The company is having serious trouble competing with the prices offered, for a given configuration, by Asian companies such as Lenovo or Sony. 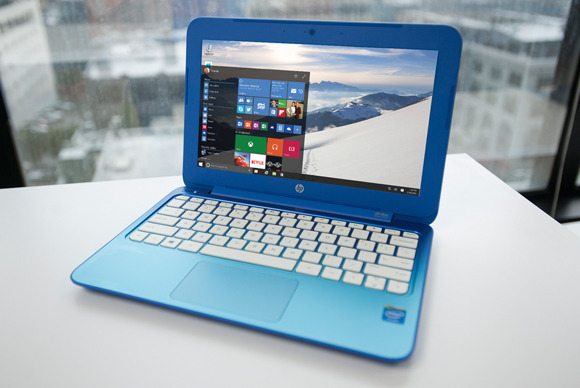 The company has reported its first revenue record since it split off from its enterprise, and has shown a 12 per cent drop in its revenue. Their chief stated that they are not a company who are “after share for share’s stake” and thrive on putting innovation into the industry to get their customers what they need. However, he noted quite interestingly, that Microsoft Windows 10 – which he maintains to be a terrific operating system – has failed to deliver them the revenue that they expected from their personal systems division, that makes up 62% of the company.

HP also stated that it is planning to decrease its stakes on PCs and look into areas of the tech world that offer more promising scenarios, such as 3D printing. However, the fact that the cut throat competition between PC manufacturers to provide the most cost-effective and efficient PCs is still set to continue is evident from the fact that a company of the stature of HP is being driven to pull out of the situation. This is further reinforced by the news, as we have already covered, of Vaio, Fujitsu, and Toshiba forming a super group that sells PCs to improve their odds of success.