Microsoft has just started rolling out the new Windows 10 Build 14388 to Windows insider on the fast ring. The same was being tested internally for last few days and it seems everything was working perfectly and hence the rollout. 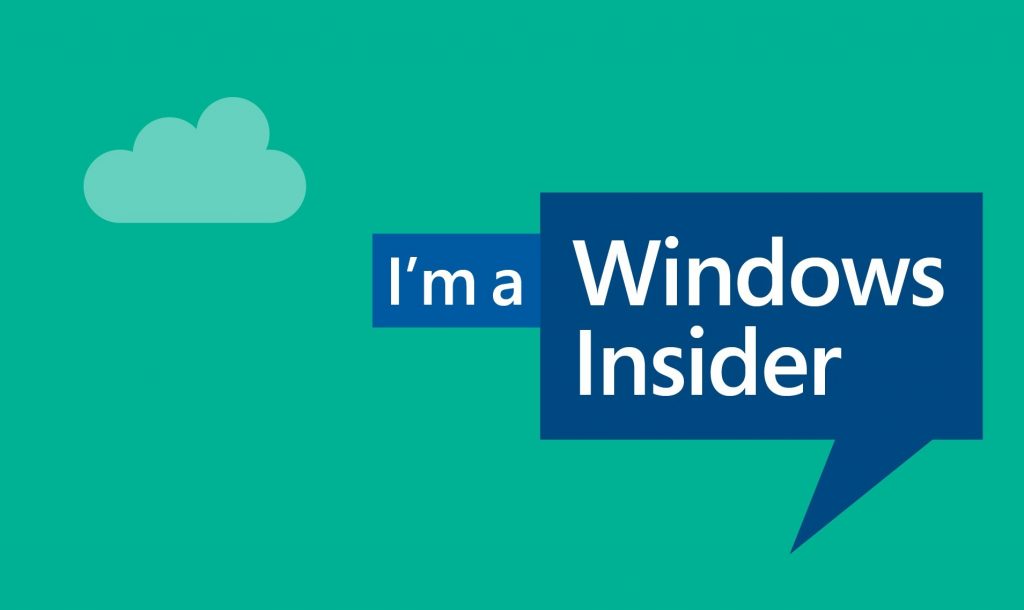 As with previous builds, this one too is all about bug fixes and improvement to overall experience on the operating system, so don’t expect any new features as Microsoft is getting close to the big Anniversary update release due to happen on August 2, but as always insiders will have the first taste of it before everyone else.

Coming to the new build, this update for PC brings improvements to Windows store and fixes for Narrator and TPM driver crashes causing BSODs and rebooting. Mobile devices too are getting updates for Windows store along with fixes for keyboards not showing up in Microsoft Edge.

There are some known issues persistent in this build too, like users of non-en-US versions of Windows 10 might get error code 0x80004005 when enabling Developer Mode on the “For Developers” Settings screen. Microsoft says there is a workaround to this issue which can be sort until the same is fixed in future builds. You can read about that in the complete changelog listed on the bottom.

As far as the quality is concerned, this Windows 10 build 14388 seems the fastest and most fluid till date, so we indeed are getting close to the Redstone 1 release. Microsoft is hard at work so there might be couple more builds before the final installment.

Improvements and fixes for PC

We fixed an issue where Narrator keyboard shortcuts would not work after locking your PC and then logging back in and going to your desktop.

We fixed an issue where Narrator would not read the date and time under Settings > Time & language > Date & time.

We fixed a TPM driver crash that could result in the device bug-checking (bluescreen) and rebooting.

Improvements and fixes for Mobile

We fixed the issue causing the keyboard to not show up consistently for InPrivate mode on Microsoft Edge.

We fixed an issue that could result in an app getting into a state after being suspended where it would be unable to launch until rebooting the device.

A recent fix went into place for the Hyper-V firmware that will that affect the ability to boot Windows Server 2016 Tech Preview 5 VMs with Secure Boot enabled. A fix for TP5 builds has been developed however, due to release schedules, the Insider Preview build changes will be released before the TP5 fix is released. During that time, if you try to boot a new TP5 VM with Secure Boot enabled, it will fail. The workaround is to disable Secure Boot during this period.

After you install this build on a PC using a non-EN-US language, you may get error code 0x80004005 when enabling Developer Mode on the “For Developers” Settings Page. Even after seeing this error message, your machine is in developer mode and you should still be able to use Visual Studio to develop Universal Windows Applications. In most cases, this error indicates that extra components required by the operating system to enable additional debugging features in Visual Studio or the Windows Device Portal could not be installed automatically.

Voice Recorder does not show up consistently as an option for Call Recording. We heard your feedback and plan to release a Voice Recorder app update via the Store soon that has the fix for this issue.

Wallet users are prompted for a PIN twice when using tap to pay from a locked phone. You can enter their PIN twice and tap as usual once the phone is unlocked.