Microsoft was expected to release a new Windows 10 build today, but due to a critical bug finding, the same has been put on hold for a few days. The company was all set and prepared to roll out Windows 10 Build 14327 to insiders before the bug came to notice. 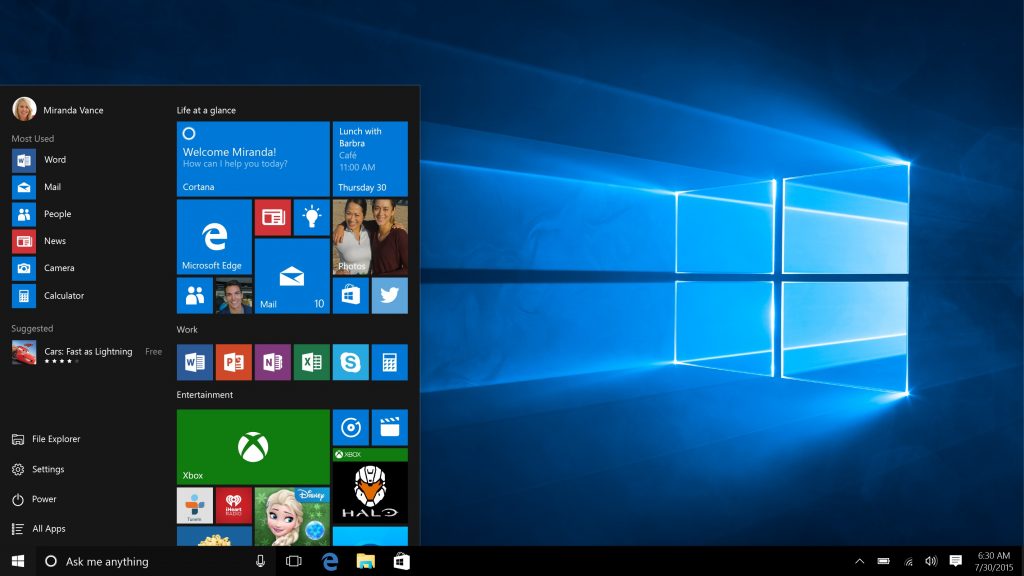 This information came from Gabe Aul, head of the Windows Insider program, who revealed on twitter that the company wanted to release Windows 10 build 14327 but decided to cancel it on Monday due to what he said was a PCI Express bug in this version. Microsoft still hopes to release a new build this week since it’s only Tuesday.

Still, everything depends on the internal testing whether the same build is released or not. In case, any other bugs are encountered, the company might think of advancing to next build which won’t happen until next week.

One of the System apps to get a significant update is Microsoft’s Edge browser which will see the debut of extensions on a Microsoft’s browser for the first time. The official date for the update hasn’t been released, but we expect the same to come in July.