The new update features an updated functional parity with Raspberry Pi 2 and provides a super easy ‘getting started’ experience. This slimmed down variant of Windows 10 was specifically created for development boards and is also compatible with Dragonboard 410c and Minnowboard Max. After the Anniversary update, it will now support NOOBS 8GB cards, shell capabilities, Arduino INO integration and Windows Store which will now connect directly to the store and service applications. 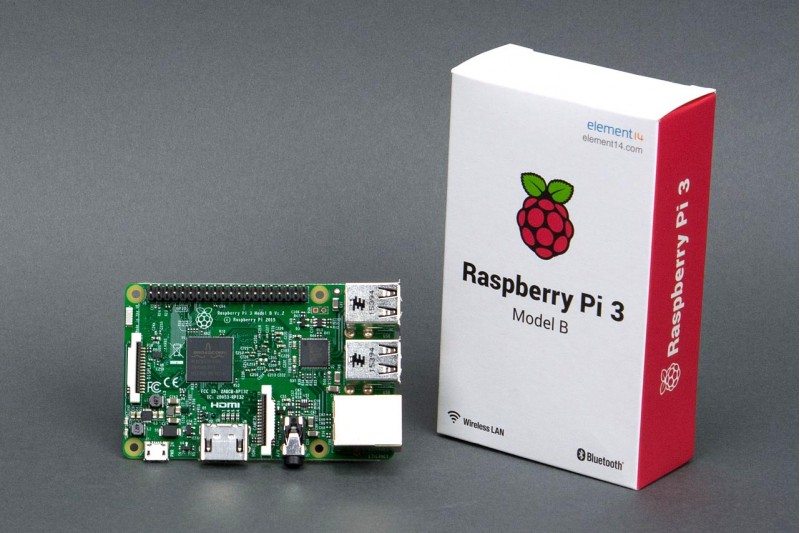 Windows 10 IoT core was launched officially in August 2015 aimed at giving developers the necessary tools which can be used to create other development platforms which can be later used to develop other Windows 10 powered smart electronic devices.

While introducing the IoT core version, Windows explained that while working on this project developers were the highest priority. They said in the official statement, “The developer experience has been a high priority for our team as we’ve built Windows 10 IoT Core, and we hope this shows when constructing apps for this platform. Our philosophy is that we want to make it easy for developers to use the languages and frameworks they prefer to build IoT device apps.”

Like all other updates, this version also suffers from some bugs. By the time this news is published, we hope that Microsoft may have tackled and resolved it. The release note is bulky to go through, however, here is the release note link for Windows 10 IoT Core build 14393 (preview version), you can check it out here.

The detailed release notes give a whole deal of information for the developers working on Windows 10 development board and is compatible with almost every device running on Raspberry Pi 3 or any other variant of supported devices.