Google has started rolling out the Android 7.1 Nougat operating system to its devices such as the Nexus 6P, Nexus 5X, and Pixel C. However, the new update was rolled out to only those who participated in the company’s developer beta program. This begs the question as to when will Google devices such as Nexus 6, 6P, 5X, 9, Player, Pixel C, and Android One get the Android 7.1 Nougat Update. 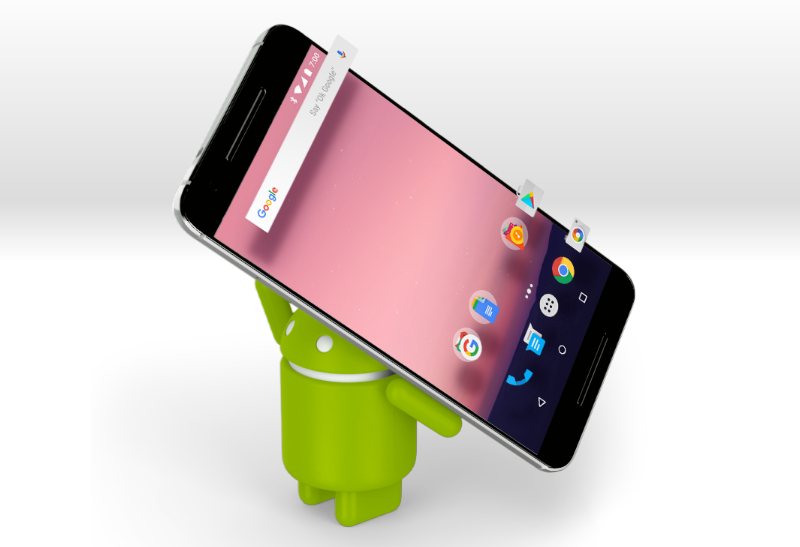 The final Android 7.1 update is expected to be released for all supported Google devices by the end of this year. The eligible devices include Nexus 6P, Nexus 5X, Pixel C, Nexus 6, Nexus 6P, Nexus 9, Nexus 9 LTE, Nexus Player, Pixel C, and Android One devices.

As of now, the new version of Android 7.0 Nougat is available for Google Pixel and Pixel XL smartphones. It comes with several new features including the support for Daydream View VR headset and an image keyboard [allows users to send GIFS without copy pasting links]. Other features include will include, night-light, circular app icons, a manual storage manager, app shortcuts, A/B system updates. The ‘App shortcuts’ feature allows you to access shortcuts for functions within an app by long-pressing the icon. Additionally, the new version provides Google Chrome browser with an option to optimize certain pages.