Mobile Games, just a few years ago, were simple things people used to pass some boring minutes with, like sitting on a bus or waiting on the airport. Most of the mobile games used to be very simple with little effort needed in developing them, yet they were also quite entertaining like the famous Snake game on Nokia handsets. PC and console games were the first in line to improve at extreme pace, and then finally the development of mobile devices, phones and tablets, enabled game developers to turn towards creating high quality games with decent graphics on these devices. Some of the recently appearing games, mainly for Android and iOS systems, are noticeably catching up with other platform graphics.  Games like Order & Chaos 2 bring such graphics, gameplay experience and content size that should be envied by many PC MMORPG game designers. You can do any of the PC game generic features like character customization, questing, dungeon completion and even large-scale raiding, in many of the ‘new-age’ mobile games. 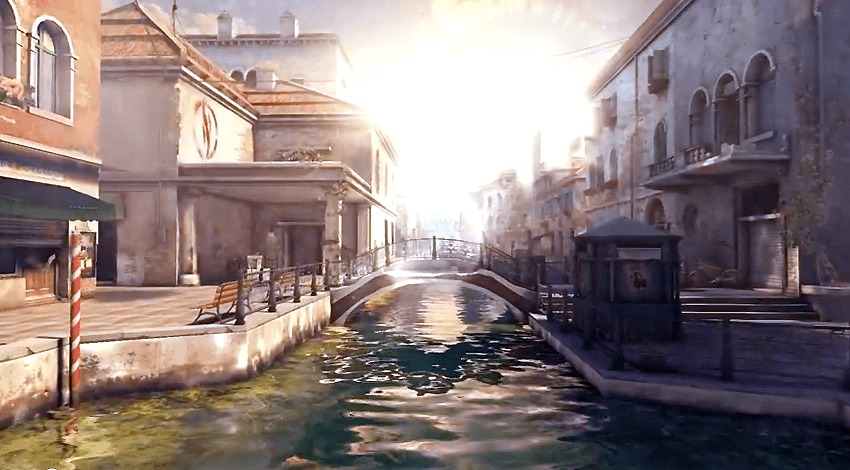 Think about the Sony Vita for example. Why would people want to buy the Vita, for which you are supposed to buy games for quite high prices, when you can play the same, or similar, quality, but bigger variety of games for free, simply by logging in to Google Play or App Store, and finding an attractive game?

If we look at this phenomenon, we might begin to wonder whether, in the near future, mobile gaming might even dominate the gaming industry, because of its mobility and ‘easy-to-play’ nature. Why would we bother staying at home, playing a PC game, when we might as well sit in a forest and do the same on our mobile devices? In our prediction, this is bound to occur eventually, because human nature likes simple, convenient, yet amusing things, and mobile devices definitely seem like promising candidates for rulers of the gaming industry.