The renowned whistleblowing organization, Wikileaks has become the target of several cyber-attacks after it published thousands of DNC emails. The platform announced this to its followers on November 7. 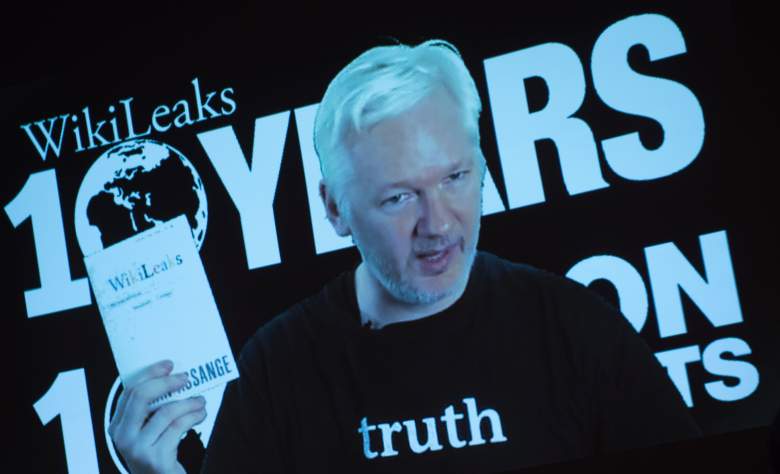 On November 7, Julian Assange’s Wikileaks issued a series of updates to its 4 million followers on social media, announcing that wikileaks.org was down briefly and it was investing it. According to the whistleblower, its email publication servers are under a targeted DoS attack since releasing DNCLeak2. This is happening 24 hours after releasing over 8,000 fresh emails from the Democratic National Committee (DNC) and 2 days before the American presidential election.

The DNCLeak2 is a group of over 8,000 emails from the Democratic Party National Committee server, leaked and released by Wikileaks to the public. It includes emails from seven key DNC staff members between January 2015 and May 2016. Shortly before the National Democratic Convention in July 2016, it was reported that the DNC database had been hacked, with several emails leaked. This chairperson of the DNC, Debbie Wasserman Schultz, resigned as a result of the scandal. Later, the CEO, CFO and communications director also resigned, after insulting remarks about Bernie Sanders, one of the Democratic Party Presidential contestants, were revealed.

The DNCLeak2 was the second set of emails relating to the American presidential Election that Wikileaks has released this year. Before then, WikiLeaks had released more than 50,000 emails stolen from the account of John Podesta, Hillary Clinton’s campaign chairman.

A self-styled hacker known by the pseudonym, Guccifer 2.0 has claimed responsibility but American intelligence officials have accused the Russian government of being behind the hacking. 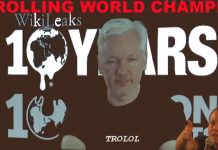